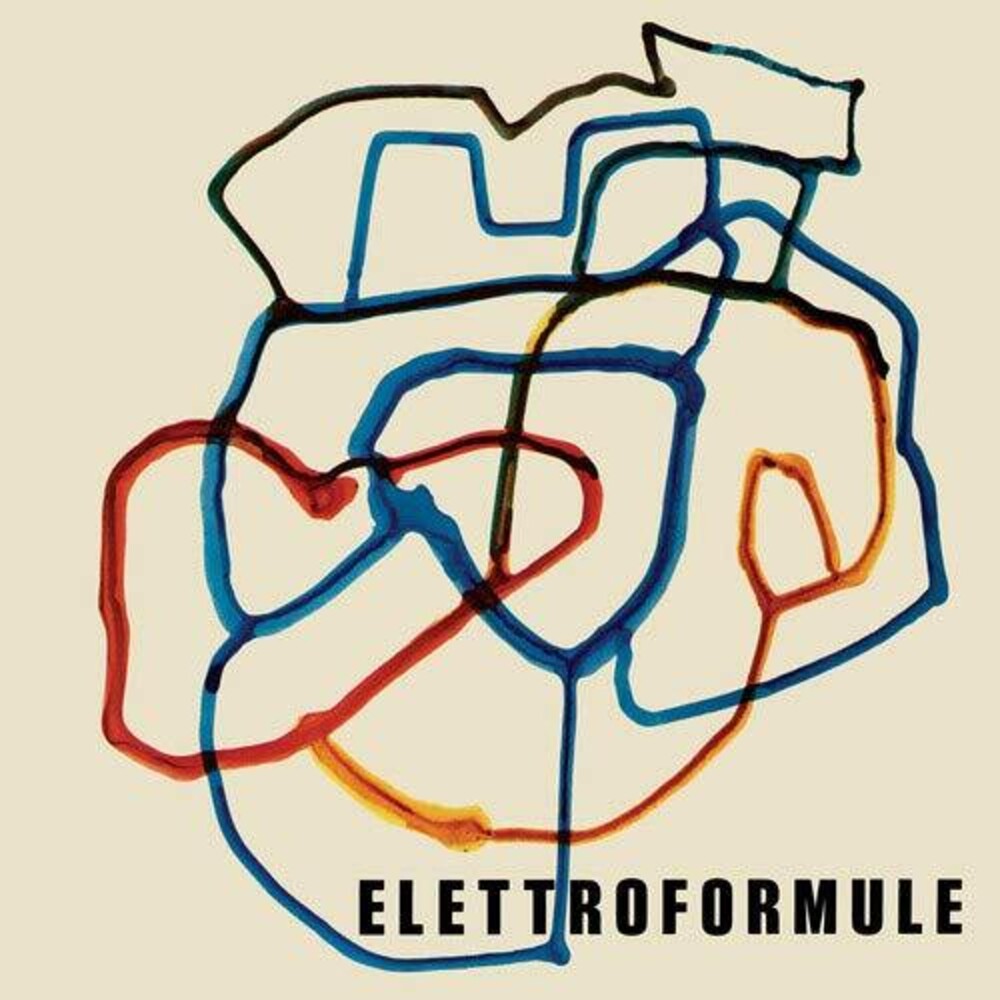 At the end of the '60s in Italy - but also abroad, especially in France and England - a very particular trend began to spread, that one known as 'Library music' or 'sonorization': as suggested by it's name, those were real music libraries intended for the accompaniment of audiovisual productions such as television programs, advertisements, documentaries and films. Since they were created in total artistic freedom condition, they are often difficult if not impossible to catalog, as they're not anchored to a specific musical genre; this freedom also allowed the authors to compose, sometimes in the most complete anonymity, experimental and avant-garde music, capable of anticipating the sounds that only many years later would have been widespread on a larger scale.Giuliano Sorgini is one of the most mysterious composers of the sonorization and soundtrack genres: almost nothing is known about his life, despite his name being linked to dozens of albums and compositions. 'Elettroformule' is probably one of his most 'extreme' experiments: a collection of twelve short improvisations generated with the sole aid of electronic instruments: abstract compositions, balanced between ambient and noise music, perfect for a hypothetical science fiction from the '60/70s.'Elettroformule' is part of a reissues series, made in collaboration with Edizioni Leonardi (Milan, Italy), of extremely rare library music LP's, published between late '60s and early '70s, most of which have never been released again until today, and that are finally made available again for collectors and sonorization music lovers.