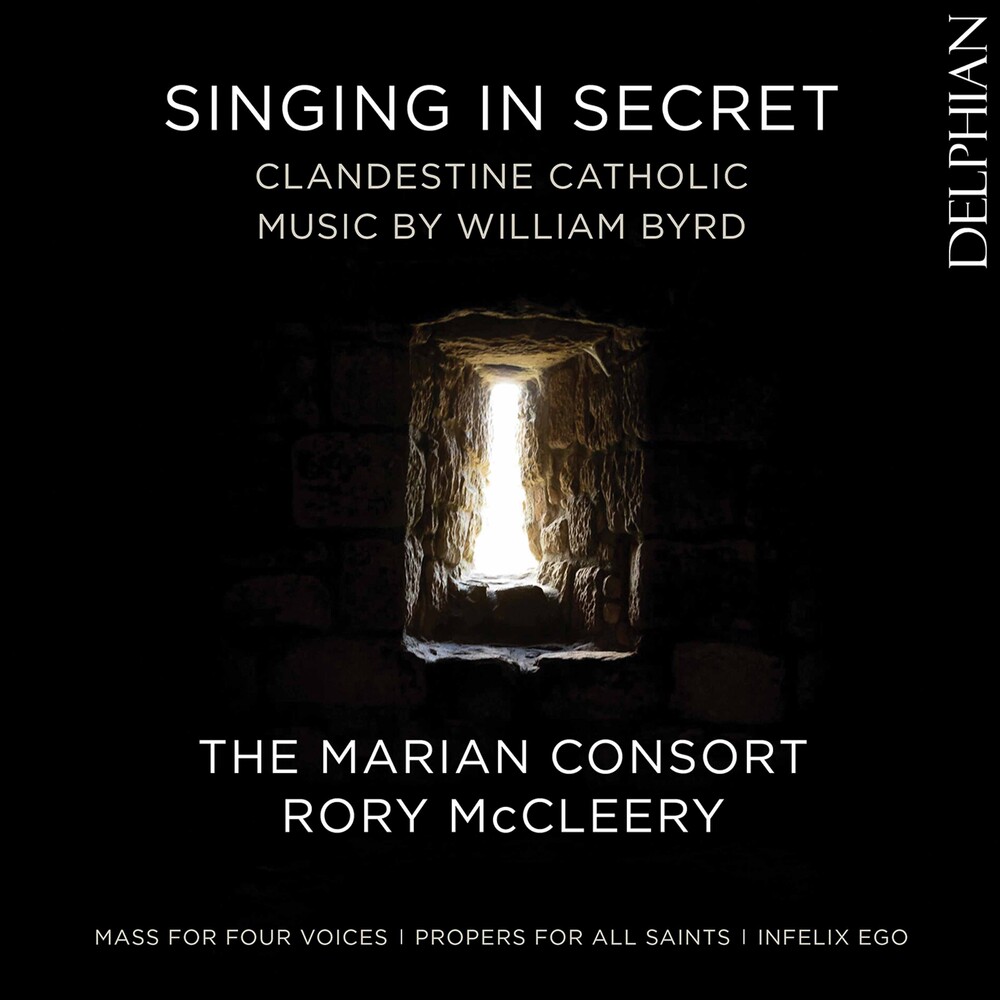 In the turbulent religious climate of Elizabethan England William Byrd wrote - and, more audaciously, published - a huge amount of music for the Catholic rite, for services which he and his fellow Catholics had to celebrate clandestinely, in the private houses and chapels of sympathetic noblemen. The cloistered intimacy of those occasions is reenacted in The Marian Consort's performances here, and their programme also explores the more coded ways in which Byrd was able to express his faith and his commitment to the recusant cause: settings of texts which had become associated with Jesuit martyrs, or biblical pleas for divine intervention which took on new, heightened meaning in these times of persecution. Most moving of all is the motet Infelix ego, with Byrd weaving in homages to a still-intact tradition of Continental composers stretching back a century and a half as the text arcs from dejection and misery to repentance and finally hope, made manifest in music of transformative power.