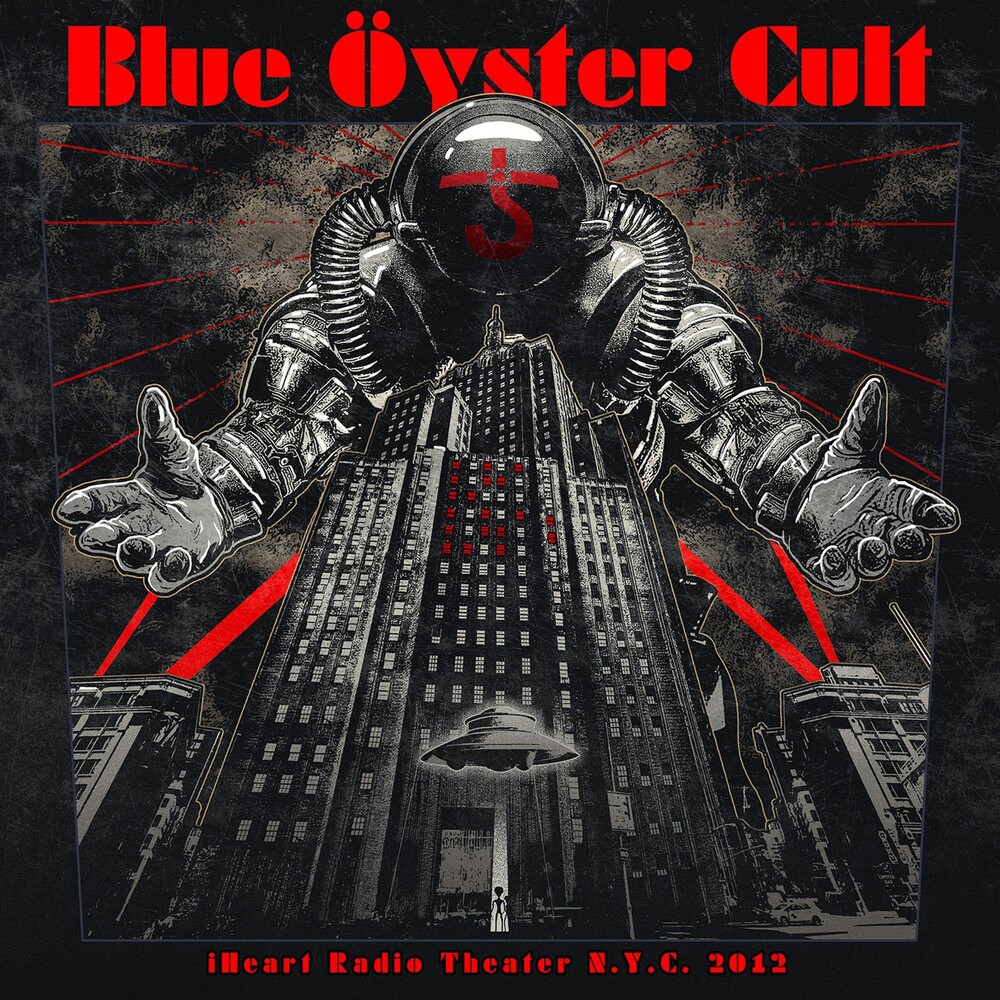 Blu-ray pressing. Blue Ă–yster Cult's performance at iHeart Radio Theater in New York City took place on December 17, 2012 in an intimate setting for a lucky audience of 200 fans. This special show was arranged in celebration of the band's 40th Anniversary and the release of a then new boxset, 'The Columbia Albums Collection'. Recorded by an army of cameramen for a special webcast, the performance is now being commercially released.