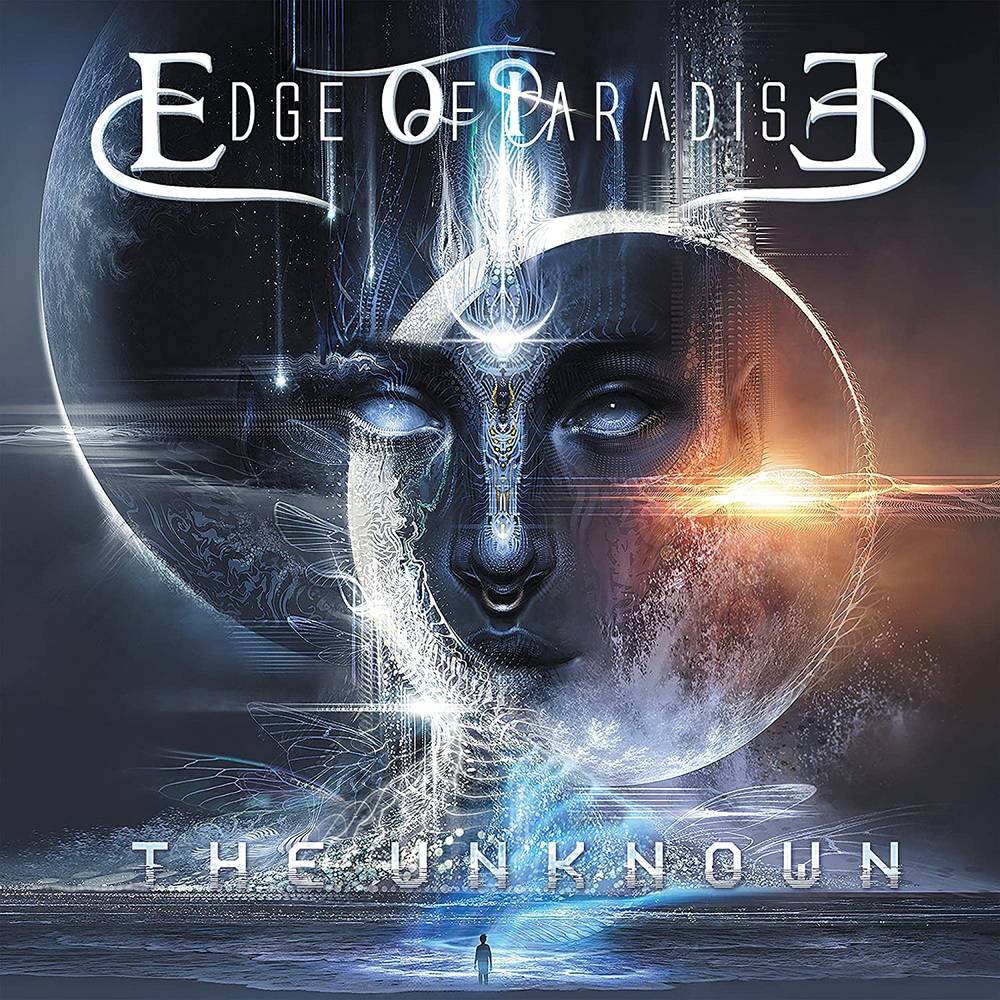 "The Unknown" is Edge of Paradise's fourth studio album, coming on the heels of their well-received third album, and Frontiers Music Srl debut, "Universe". The band teamed up with renowned producer Howard Benson (Halestorm, Seether, Black Stone Cherry, etc.) who, together with Mike Plotnikoff (Halestorm, Three Days Grace) and Neil Sanderson (Three Days Grace) helped the band craft their biggest sounding album yet. Add in mixing and mastering by Jacob Hansen (Amaranthe, Volbeat, Pretty Maids) and you have a fool proof recipe for a sonically stunning album. "The Unknown" builds upon where "Universe" left off, developing Edge of Paradise's overall symphonic and metallic sound while bringing it to the next level. Gigantic hooks paired with monolithic guitar riffs in a spacious sea of symphonic sounds will immediately grab listeners and whisk them away on the band's sonic, and lyrical, journey.