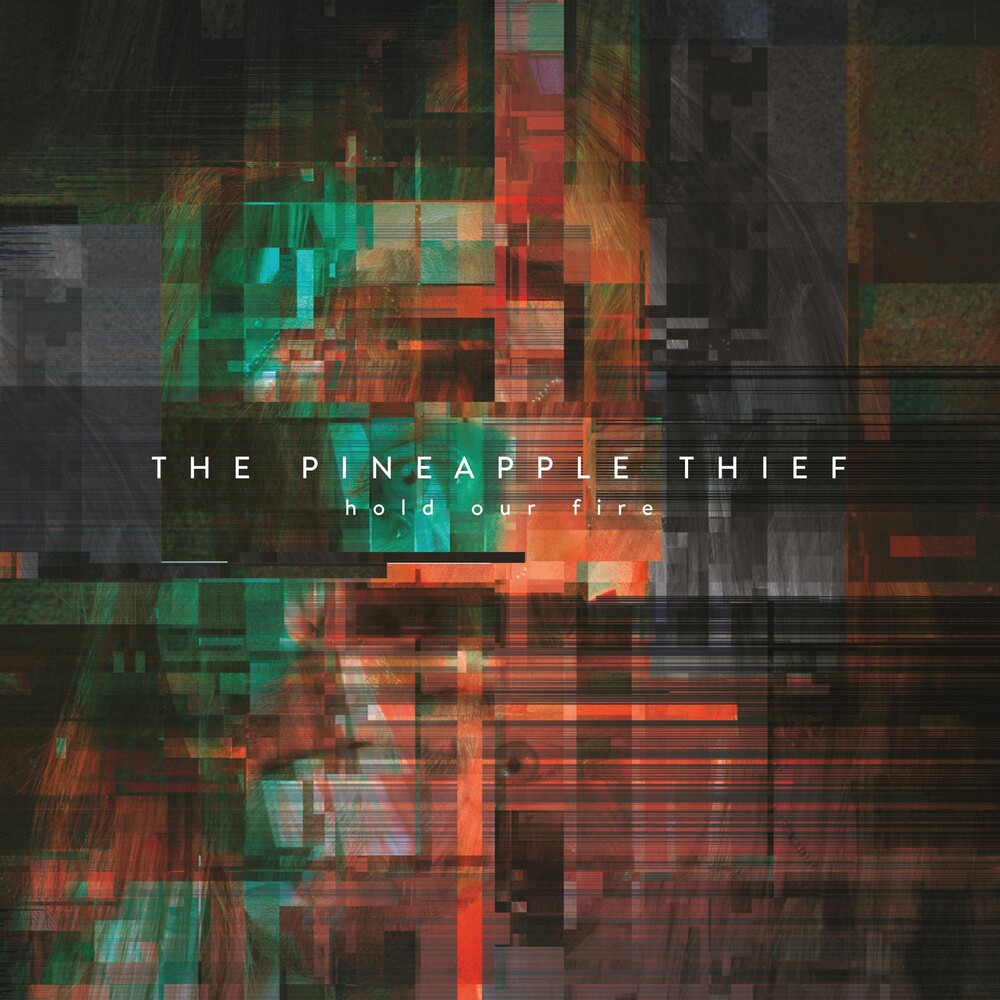 British prog rock band the Pineapple Thief, led by founder and frontman Bruce Soord, have become one of the most restless rock outfits of the 21st century and, while spending years as a cult attraction, nonetheless possess a large following in Europe, Asia, and the United States. While the band's music is often likened to Radiohead's and Porcupine Tree's, the generalization falls far short in describing a constantly evolving sound that deftly balances sophisticated indie pop, theatrical rock, 21st century prog, textured electro-acoustic ambiences, and neo-psychedelia. Their sound took on a more rhythmic sensibility when King Crimson drummer Gavin Harrison joined the fold as a full-time member for Your Wilderness in 2015. Capitalizing on the release of their critically acclaimed 2018 studio album 'Dissolution', British art-rock band The Pineapple Thief launched a 16-date European headline tour in September showcasing a supreme execution of their new material co-written by Bruce Soord and Gavin Harrison, culminating at their biggest ever show at a packed London's O2 Shepherd's Bush Empire. The new material establishes The Pineapple Thief's intent to elevate themselves to new heights, with a desire to develop their songwriting and technical capabilities, and with artwork created by iconic design agency Stylorouge, whose previous work includes Pink Floyd, David Bowie, Blur and British film 'Trainspotting'. The album concept tells of the often-dark consequences of living in a society in which everything is played out on a public stage, a theme paralleled in the cover art, which was created by 'glitching' the original photographs. This 'Hold Our Fire' CD digipack features eight concert performances of 'Dissolution' tracks, including the singles "Far Below", "Try As I Might", "Threatening War" & "Uncovering Your Tracks", as well as "3000 Days" from 2010 studio album 'Someone Here is Missing' with extra guitars from George Marios. The set also features photography by Diana Seifert and re-imagined artwork based on the original by Stylorouge.
This website uses cookies to personalize content and analyse traffic in order to offer you a better experience.
I accept Learn More
back to top