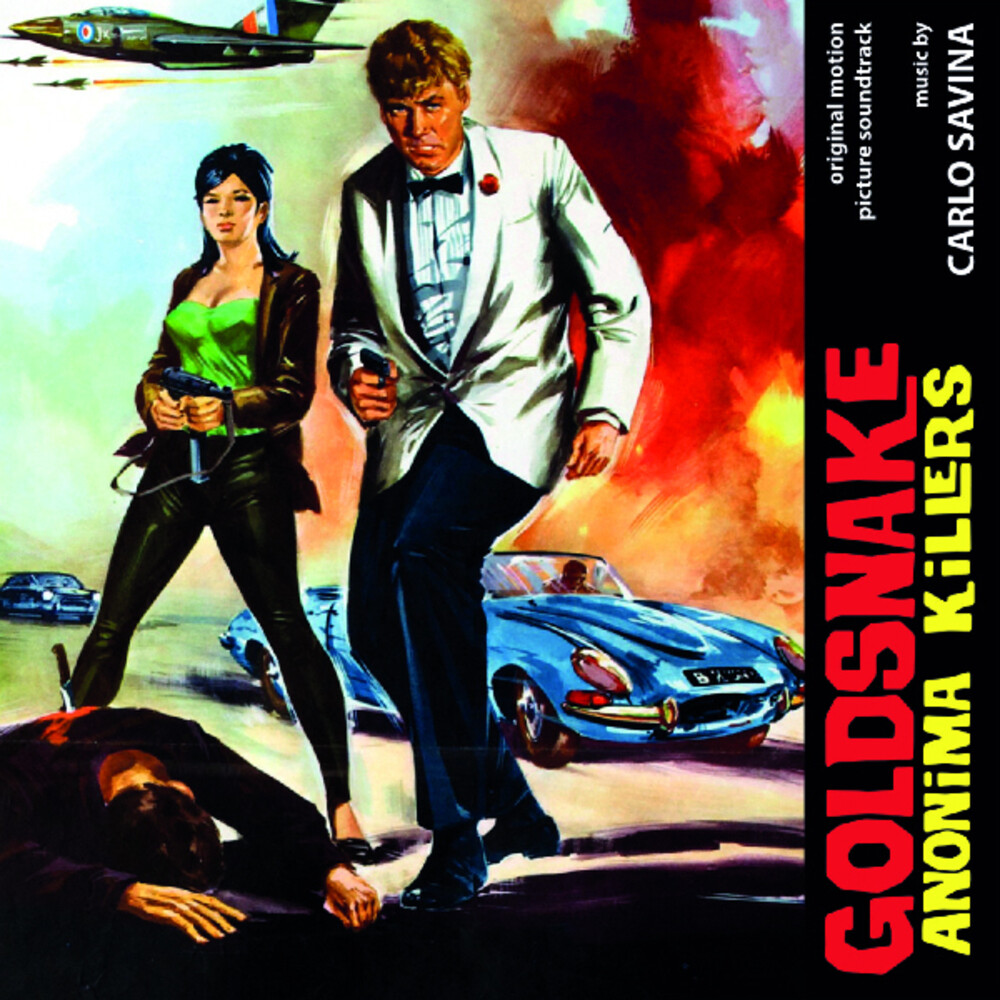 Digitmovies is pleased to reissue, the OST by Carlo Savina for spy film Suicide Mission To Singapore (1966) (original title Goldsnake Anonima Killers). For this OST, Carlo Savina composed lounge background music, at times dominated by a mysterious Asian vibe and by sophisticated jazzy vibes. "Gold Snake", the main score, is interpreted by the fabulous voice of Iva Zanicchi, written for a symphony orchestra, and accompanied by the New Orlandi choir. The leitmotif is reprised in a shake version and a slow danceable version. The well-known actress Yoko Tani, the film's protagonist, performs the romantic piece "Crazy", which also recorded in an instrumental version. The spy aspect of the plot is emphasized by suspense and action music. The mono master tapes of the recording session were used for the remaster. LP version is the first time on vinyl; 180 gram pressing.