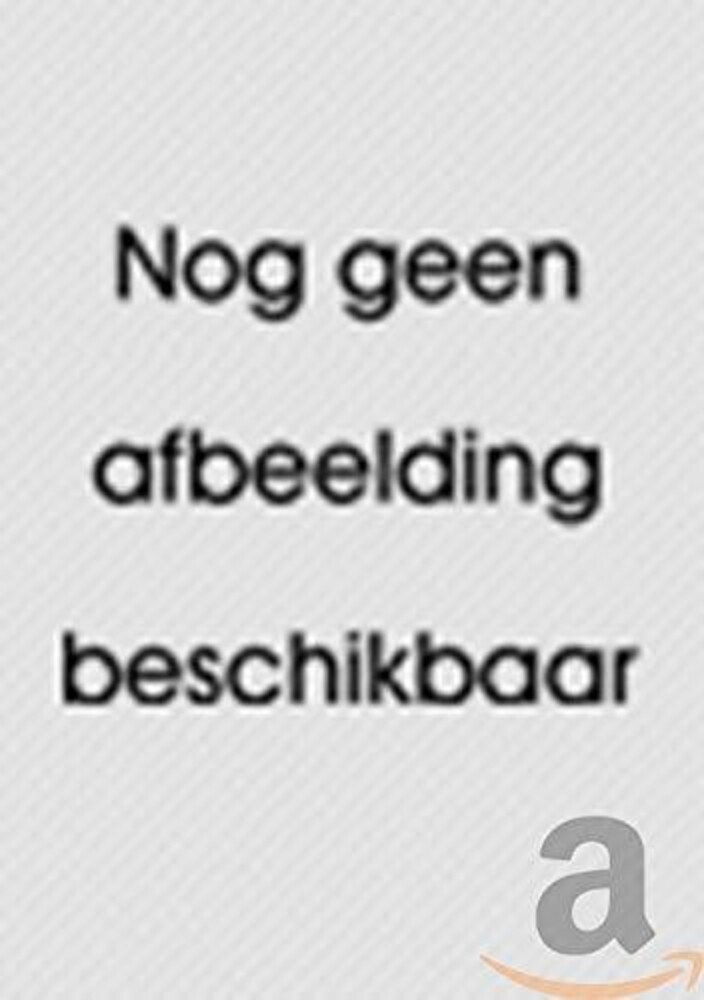 The eighth episode of the Voyage Through The Deep '80s Underground In Italy. Almost a couple of years in the making, this is a truly attempt to describe what happened in Emilia Romagna in the '80s. As for the other collections of the 391 series, forget the term "best of", this is an outstanding compilation, a hidden history finally revealed. A series of bands long forgotten plus a handful of future underground stars, all in all a necessary path to join with the socio-political clutches of the late '70s/early '80s and the rise of the post-punk phenomena. In the mid-seventies, while the punk revolution was culturally resetting the system on which the music business was based, a new musical consciousness was taking shape. There was a need for a change, the idea to catch with the future through a brilliant agenda, and finally escape the diktat of the dinosaur-rock (or progressive whatsoever). The post punk, or in a broader sense the new wave, was a re-evolution of the underground scene in which a generation found itself, a kind of intellectual rebirth. Straight in the heart of the region there were a series of fully equipped bands devoted to the holy triad of Joy Division/Cure/Bauhaus. Glacial bass lines, synthetic keyboards, and some obscure poetry on behalf of an aesthetic dogma. Features Tape Of Mess, Funktion, Genitals, Blue Matrix, No Name, en Manque D'autre, Rosa Reflex, Plastic Trash, Sip And The Enel Boys, Temple Of Venus, Camera, Cauchemar, N. O. I. A. , Super Faust Dinamic, Nobles Du Pont, Photogram, Tribal Noise, Idacox, Templa Mentis, Incontrollabili Serpenti, Bohemien Flambé, Balkan Air, Kriminal Tango, Catene Della Cresima, Redchannel, Shades Of Hades, Dazed, Routine, East Wall, Ikebana Inside, Max Marchini, Sexqui Altera, Effetto Joule, Xif, Heidi Esse, The Noiseboy, Pck, and X Cert.