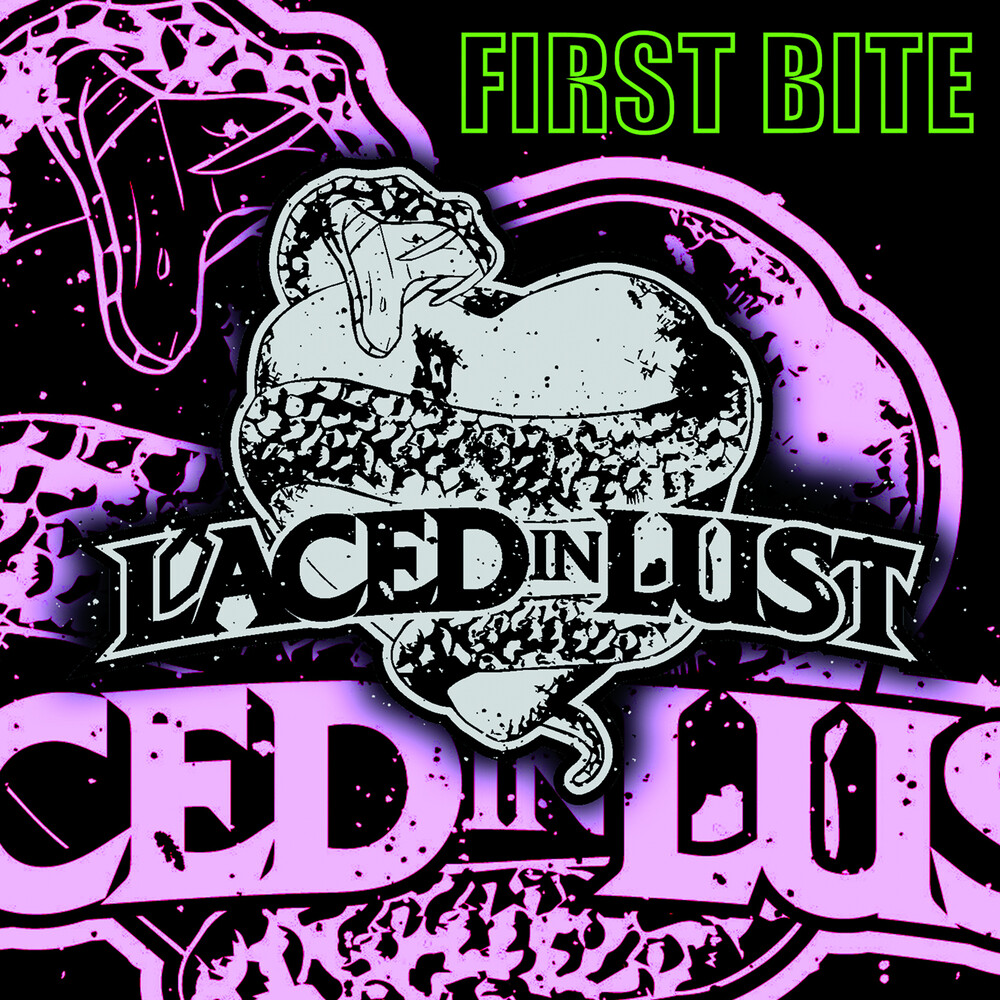 With a sound frequently described as a "Sleazy Status Quo" with the image of the "Sunset Strip", Laced in Lust has been turning heads since their first show in April 2012. The 14 track debut album is a diverse record with some major sleaze elements to hold true to the genre, but also have some just good ol' Aussie rock n' roll tones with a slice of dirty blues.