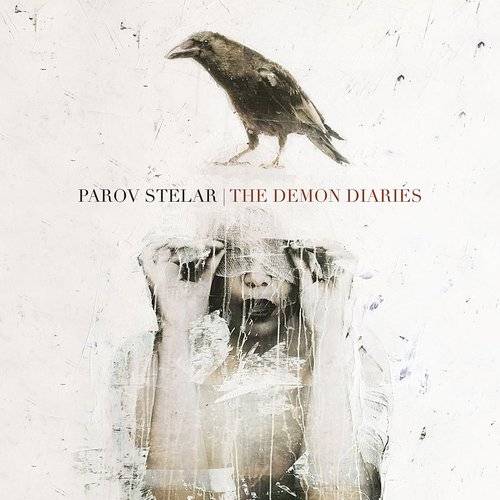 Limited 180gm red colored vinyl LP pressing. Six years after the initial release of Parov Stelar's sixth studio album The Demon Diaries, Etage Noir reissues the 2015 LP on colored 180g vinyl 2LP. Over the years Parov Stelar have meticulously sampled, remixed and referenced some of the most influential sounds of bygone eras, injecting them with a new life to anchor them into modern times. The line between party hedonism and melancholy is often a very thin one. The double album, like previous works Coco and The Princess also reveals two different aspects of Parov Stelar's musical genius. The "classic" Parov Stelar sound can be found of on the first album, dominated by the crackling and hissing of old vinyl and timeless. It is another tour de force of the club music that has sent fans in arenas and on dance floors the world over into musical ecstasy. The second part of this album goes in the opposite direction to it's electro-heavy brother. The 11-tracks take the live route, incorporating over 25 musicians using live instruments and often playing in small orchestral formations. Parov Stelar's darker, more melancholy side shows it's face, the dancing shoes have been put swapped for a glass of red wine and a thoughtful, reminiscent mood.