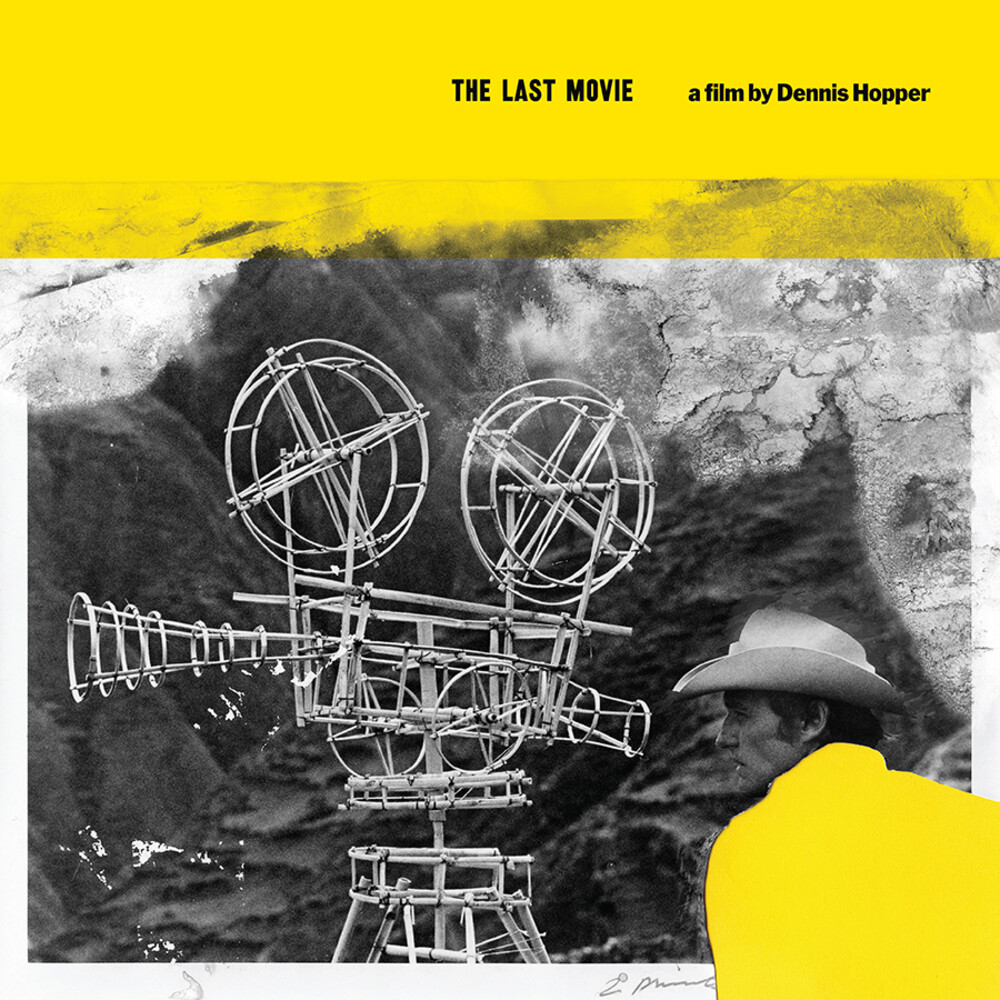 After the incredible success of the film Easy Rider, Dennis Hopper was given complete freedom to direct and star in the bizarre, The Last Movie-released in 1971. Filmed in a drug fueled haze in Peru with Hopper, Peter Fonda, Kris Kristofferson, Dean Stockwell, Michelle Phillips, Russ Tamblyn, and Samuel Fuller -there has never been a soundtrack to this film until now!Featuring the first ever performances of Kristofferson's legendary "Me and Bobby McGee" plus sublime country-folk songs from John Buck Wilkin, Peruvian folk & dance music - all recorded live on set in Peru -nothing was overdubbed! Plus, provocative movie dialogue from Dennis Hopper, Sam Fuller and others -coupled with the ambient sounds of the mountains and villages of South America - reissue producer Pat Thomas and Hopper Estate archivist Jessica Hundley have assembled a groovy listening experience that will melt minds. Packaging includes rare vintage photos, detailed liner notes, et al. The Last Movie recordings are being released for the first time ever in any audio format-taken from the original movie reels!Audio contains soundbites, rare on set audio footage from the movie set, original music - not a track list as such.