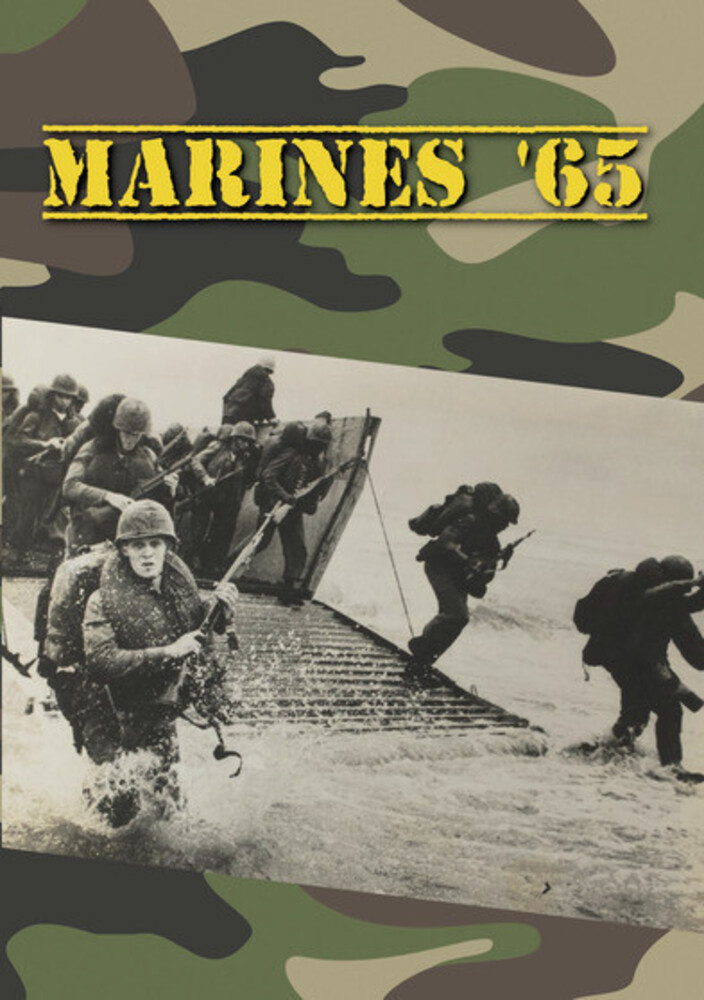 Marines '65
Format: DVD
New: OUT OF STOCK. Contact us for availability!
Wish

Two countries, two different conflicts and one pivotal year: 1965. That year, for the first time in American history, troops of the U.S. Marine Corps' Fleet Marine Force were deployed in simultaneous operations in two separate hemispheres. In the Caribbean, Operation Power Pack saw Marines engaging in a mix of urban combat and peacekeeping duties on the gritty streets of the Dominican Republic, while in Southeast Asia the Marines carried out traditional amphibious landings and trekked through sweltering jungles in pursuit of communist forces. Produced by the U.S. Naval Photographic Center, Marines '65 was the Navy Department's official record of the 1965 operations, documenting the humanity, ingenuity and bravery of the men of the U.S. Marine Corps during this historic year.