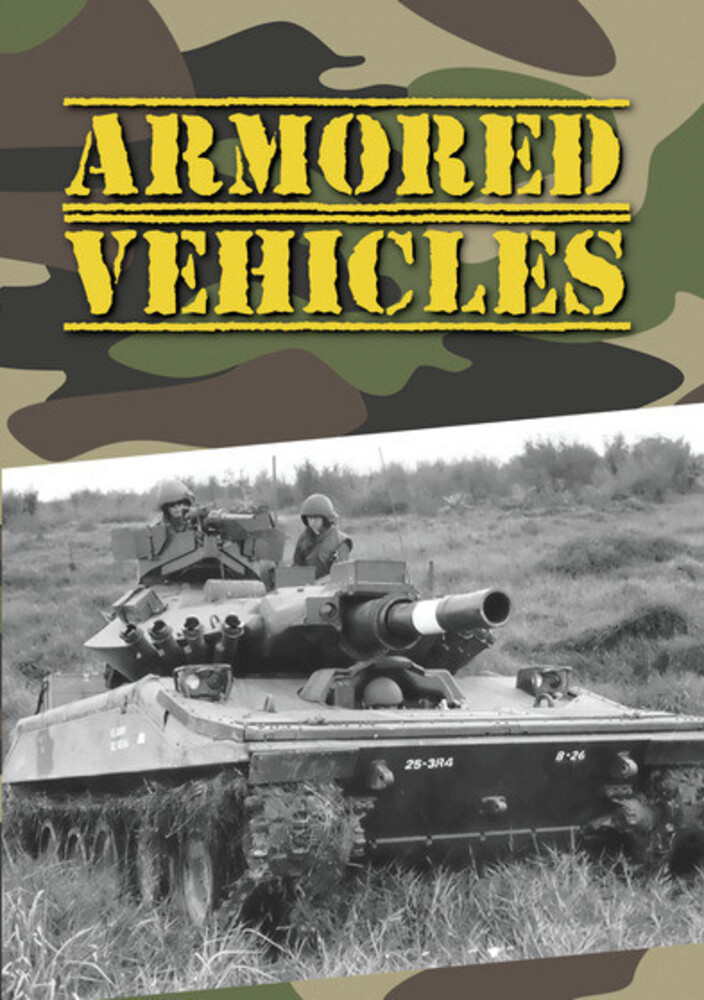 They are the iron fist of the ground-gaining forces, combining speed and maneuverability with great versatility and firepower. Armored vehicles are integral to U.S. military combat operations, capable of punching holes in enemy defenses and speeding through before an adversary has time to react. This special collection contains two vintage U.S. Army training films, both focusing on the use of armored vehicles. Tank Company Team in Night Attack (1962) documents the tactics and preparatory steps that go into launching a tank attack under cover of darkness, while Armored Reconnaissance/Airborne Assault Vehicle M551 (1969) introduces soldiers to the M551 Sheridan, showing the role played by each member of its crew, the command procedures for engaging enemy forces, and the proper handling of the different munitions used by the tank.