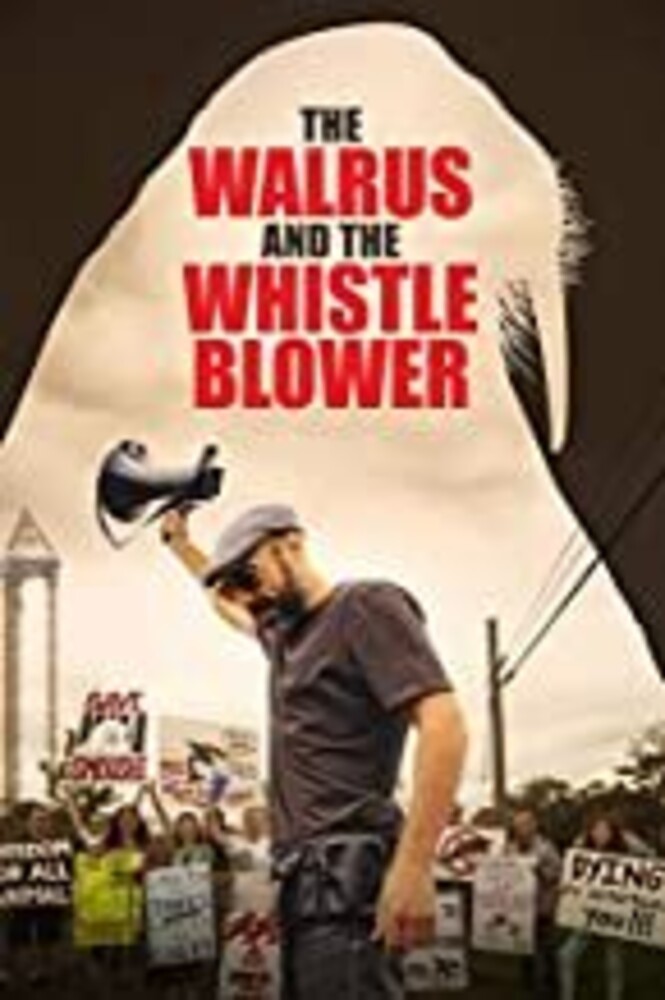 A whistleblower is sued for plotting to steal a walrus and falls down the rabbit hole of a personal quest against the backdrop of a movement to end marine mammal captivity. Part-time mailman and ex-trainer at MarineLand, the iconic amusement park in Niagara Falls, Phil Demers is known as the Walrus Whisperer on Twitter, with over 27,000 followers to date. He has appeared on the Joe Rogan show four times, testified before the Canadian Senate, and is being sued for $1.5 million. His is a story about the cost and courage of speaking out when you have nothing to lose.