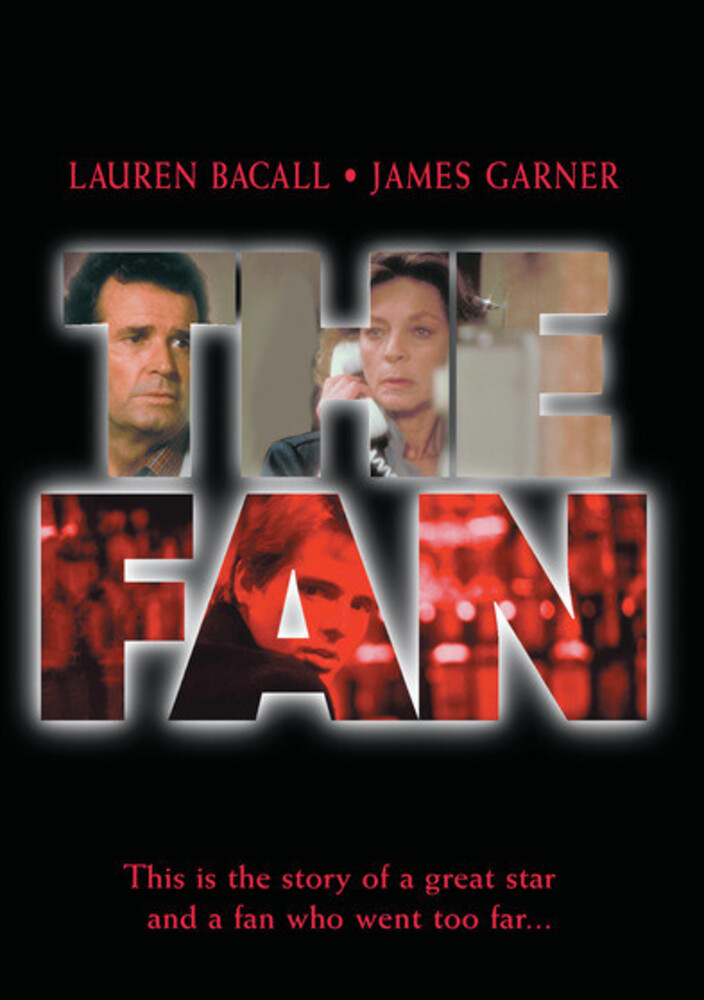 Lauren Bacall returns to the screen in her most exciting, suspenseful role as glamorous celebrity and renowned Broadway actress Sally Ross. She is the object of adoration of countless fans especially one young man. His impassioned letters are a source of pleasure and amusement, then annoyance, and finally terror, as he tries to realize his ultimate fantasy. When he feels Sally has rejected him, there is no one left to protect her from the fan's twisted adulation, resulting in an edge-of-the-seat thriller.
back to top