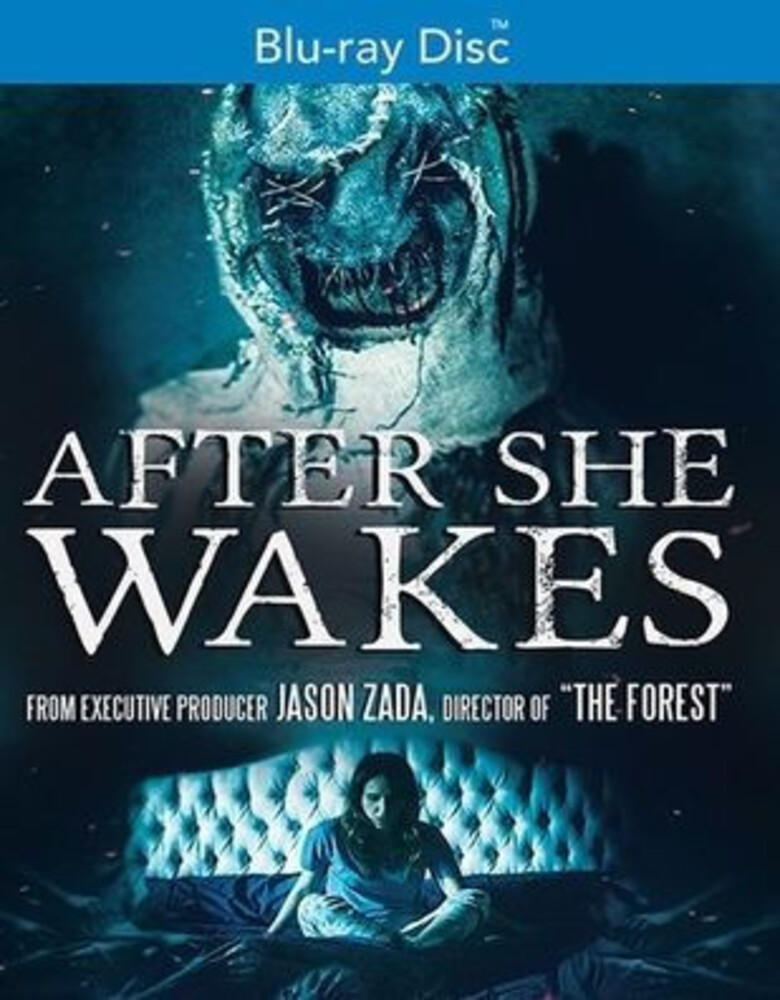 After She Wakes
Format: Blu-Ray
New: OUT OF STOCK. Contact us for availability!
Wish

After the tragic death of her baby son, a narcoleptic mother with young daughter suffers from terrifying sleep disruptions as they try to deal with ongoing pain and grief. They begin experiencing different episodes of parasomnia including night terrors and sleep paralysis, leaving them unable to move and only able to witness horrific visions. These nightmares become too disturbing as they create a rift in their own realities causing the mother to believe someone or something is watching her sleep every night. Soon the terrifying visions from their dreams begin to manifest into a sinister reality, leaving the mother vulnerable, trying everything she can to protect her family from the unwanted intruder.