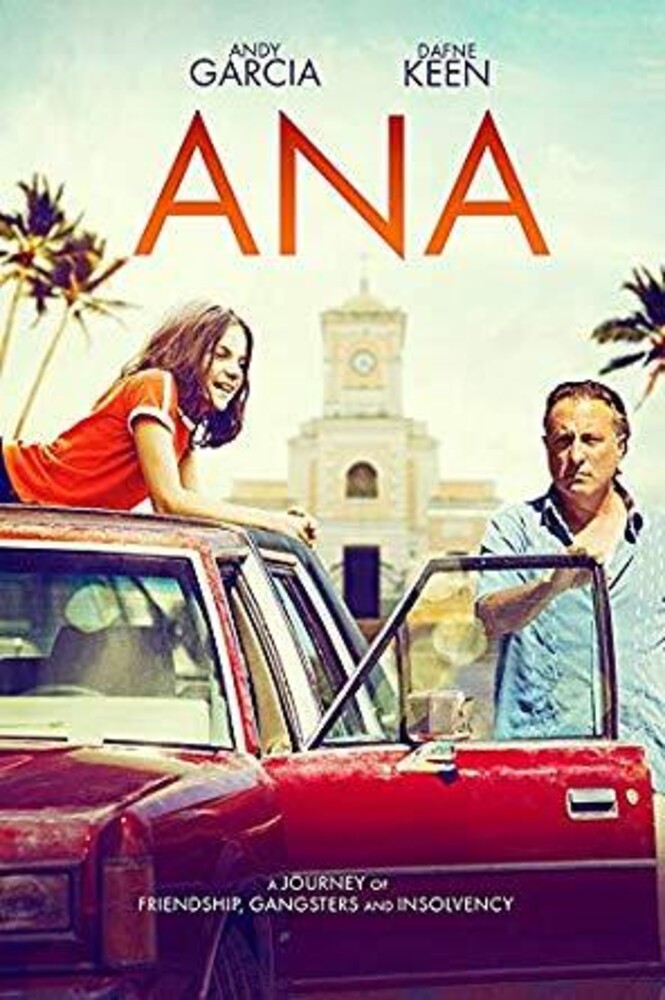 Ana - With the Puerto Rican recession in full swing, bankrupt second- hand automobile dealer, Rafa, can't imagine life will get much worse... that is until he discovers nine-year-old, Ana, sleeping in the back of one of his cars. Ana's mother has just been arrested and imprisoned. With no one else to turn to she latches on to Rafa at the worst possible time in his life. In an attempt to both locate Ana's father and somehow settle Rafa's increasingly pressing debts, the unlikely duo embark on a colorful journey across the island. What follows is an expedition of mystery and danger that pits the fundamentally moral Rafa and the inherently manipulative Ana against violent gangsters, moonshine producing mountain farmers, local superstitions and a formidable evangelical church group. Starring Dafne Keen, Andy Garcia, and Luna Lauren Velez.