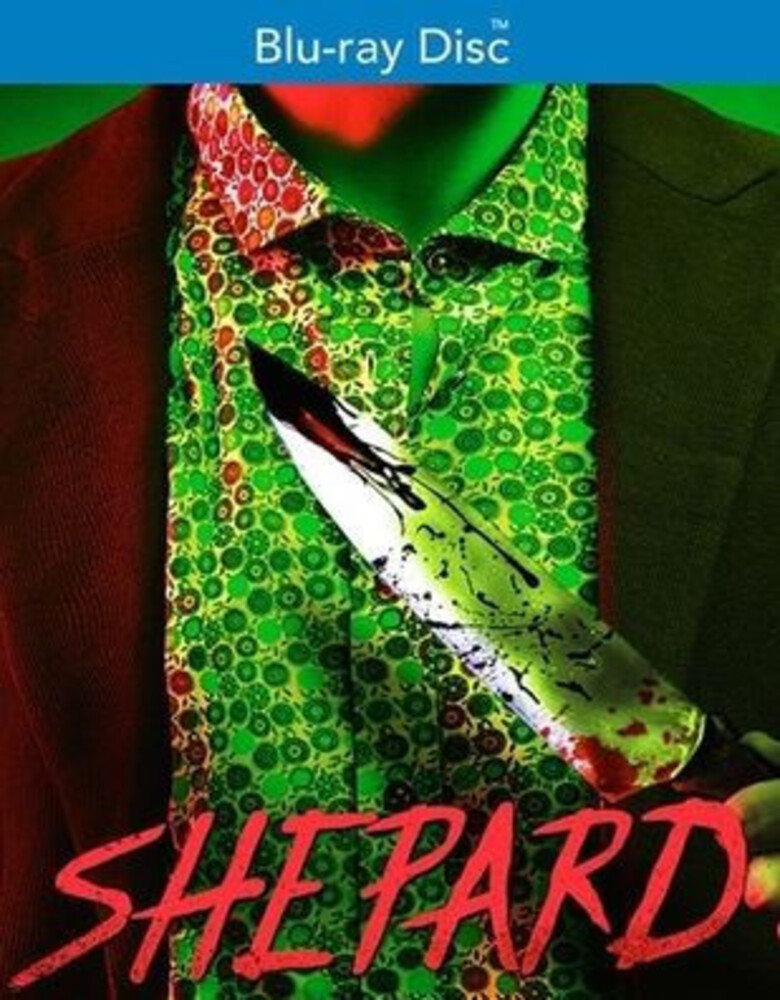 Ray is a bullied 17-year-old facing his last chance at a normal life. He moves in with Aunt Sherry and cousin Kim, whom he's never met, but life's always the same: he's tormented for being the weird new kid. The one bright spot is his teacher, Mr. Dwyer, who encourages Ray to look to the future. But Ray's future looks bleak, especially after Kim's boyfriend, Eric views him as a rival for Kim's attention. Eric beats Ray up at school then frames him for stealing booze at a liquor store. As a baseball bat-wielding Clerk readies to smash Ray's skull, a Stranger cold-cocks the Clerk with a single punch. Ray is thunderstruck. This is just the kind of guy Ray wishes he could be; a man of action with no regrets. And this dangerous, mysterious man, Shepard, sees something in Ray. He sympathizes with the abuse and pain Ray has experienced. An odd friendship forms, but Shepard is leading Ray down a violent path of vengeance from which there may be no return.