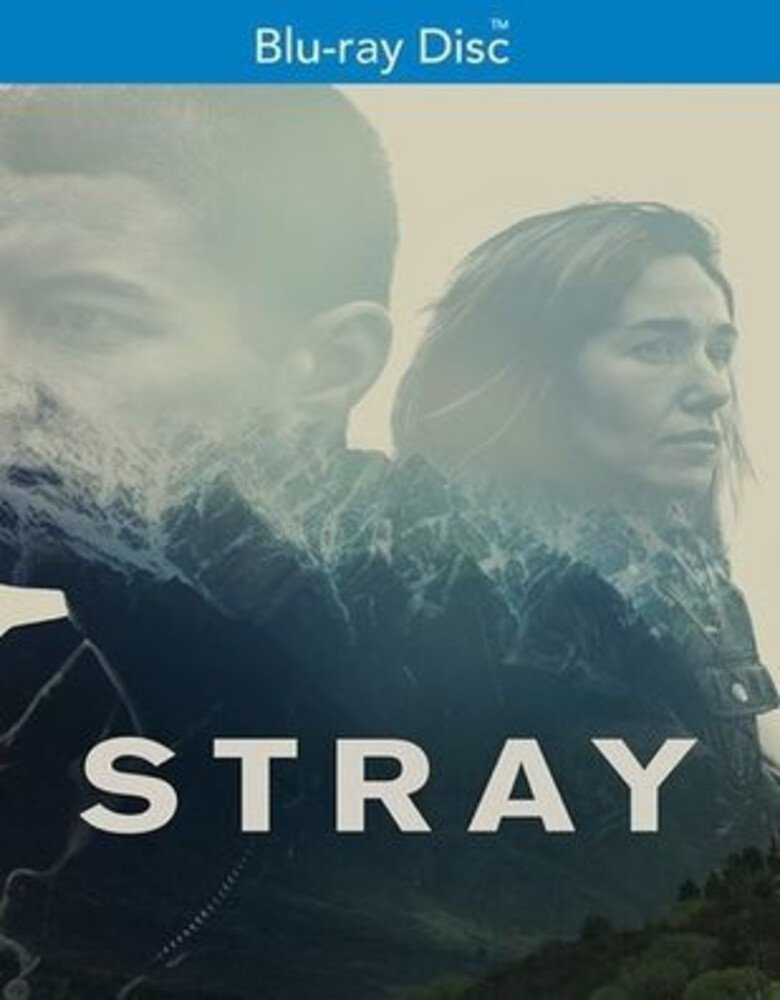 In a cold and remote landscape, two strangers struggle to repair their broken pasts. A young man is on parole after serving time for attempting to murder the man who killed his girlfriend in a hit and run. A woman is released from a psychiatric facility far from her homeland. These two damaged strangers cross paths in the mountains in winter and fall into a complex intimate relationship, putting to the test their capacity to trust and heal. Set against the backdrop of the breathtaking Southern Alps, Dustin Feneley's beautiful and compelling debut feature film has been hailed by critics as one of the best New Zealand films ever made. Featuring the captivating Arta Dobroshi, star of the Dardenne brothers' Cannes award winning film 'Lorna's Silence'.