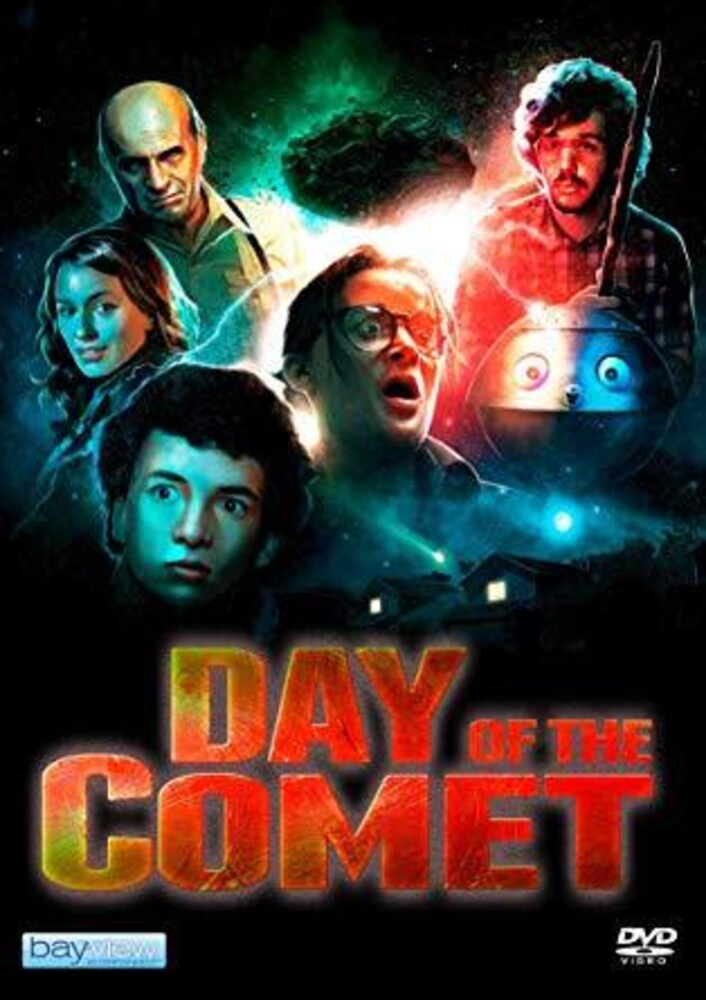 Day Of The Comet

During the summer of 1986, Halley's comet makes it's way back to the earth after 76 years of absence. While space debris is reduced to dust high in the terrestrial atmosphere, Howard, Ana and Daryl, three inhabitants of the small town of Mont-Vallee, make a wish for a better life, thinking they are seeing a shooting star flashing across the sky. Little does the trio know that their three wishes have been literally granted and are going to plunge the neighborhood into total chaos and disaster. Armed only with their courage and willingness, the three losers will need to believe in themselves if they want to repair the damage done and sort things out in this science-fiction action comedy. French with English Subtitles