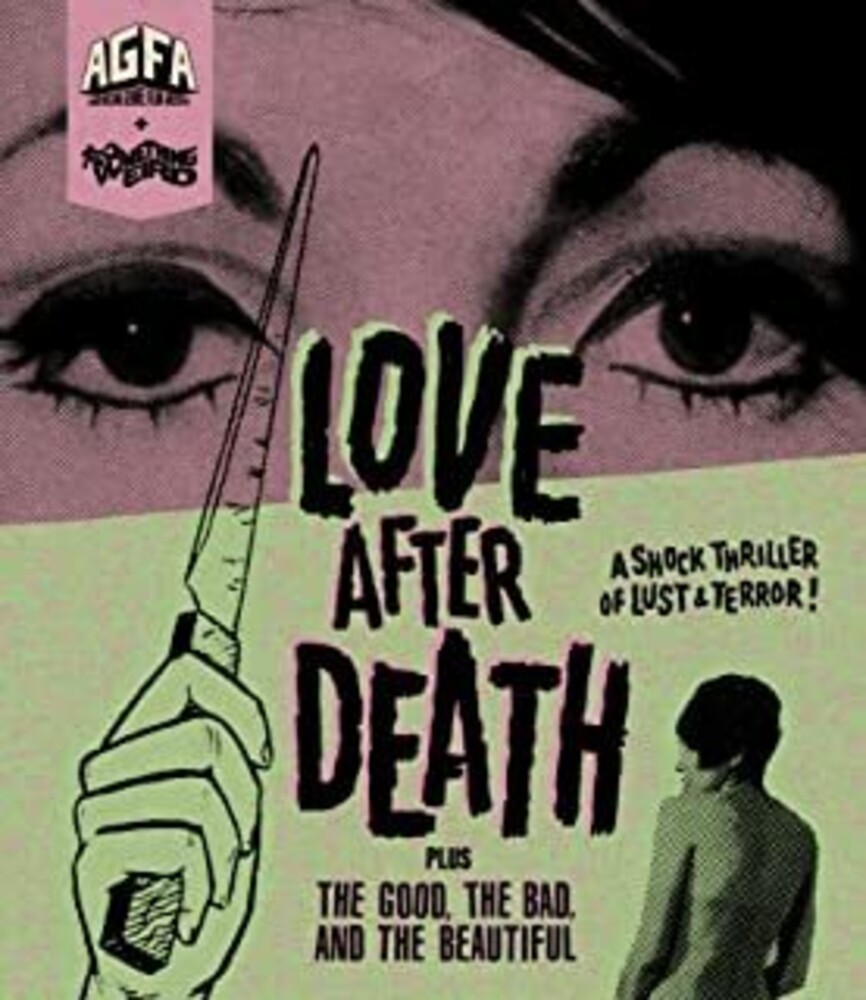 An interdimensional portal exists between Herk Harvey's CARNIVAL OF SOULS and Doris Wishman's BAD GIRLS GO TO HELL... and it's called LOVE AFTER DEATH. This is the story of Montel - a sexually frustrated creep who seeks revenge on his cheating wife after she accidentally buries him alive. Produced somewhere in South America and remixed for American audiences by New York producer Charles Abrams, LOVE AFTER DEATH is a joyously deranged gem that features equal doses of gothic horror, sleazy melodrama, and absurdist experimentation. After watching this movie, you'll never look at Edgar Allan Poe's "The Premature Burial" the same way again. Shot in New York by LOVE AFTER DEATH producer Charles Abrams and starring adult film princess Jennifer Welles, THE GOOD, THE BAD, AND THE BEAUTIFUL is an unknown jewel from the bizarro underground. The movie centers around the estate of a politician, where blackmail and scissor-murders go hand in hand with smoking weed and fetish whippings. Combining a trashy paperback feel with gutter-goth mood, this psychosexual spectacle would feel right at home with the work of exploitation auteur Joe Sarno.