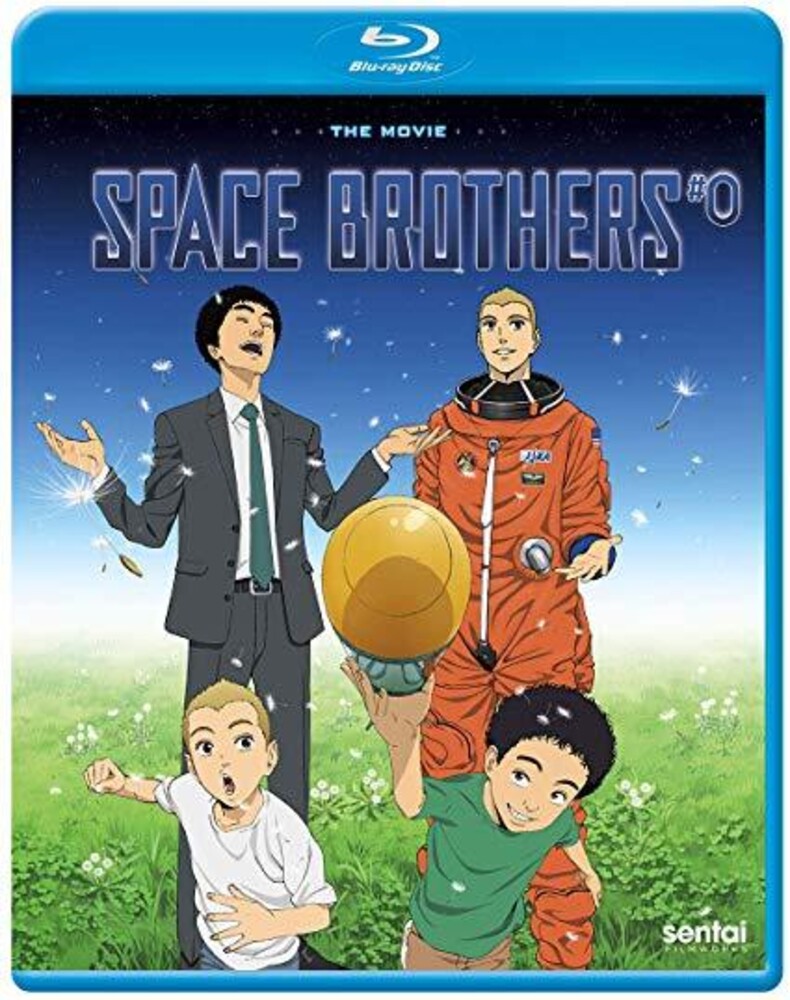 Once, there were two very different brothers who conceived a dream: that someday they would go into space themselves. However, brothers being brothers, once younger sibling Hibito announced that he would go to the moon, older brother Mutta declared that HE would go to Mars. Unfortunately, Mutta's adult life isn't going the way that he had hoped. Despite his hard work, his situation at his job is deteriorating and he ultimately finds himself transferred back to Japan. To make things even more frustrating, luck has been kinder to Hibito, who has already begun training with JAXA to become an astronaut. But Mutta isn't ready to quit just yet. Four years before the events of the epic TV series, a new space race begins as brother chases brother on the path to the stars in SPACE BROTHERS #0 - THE MOVIE.