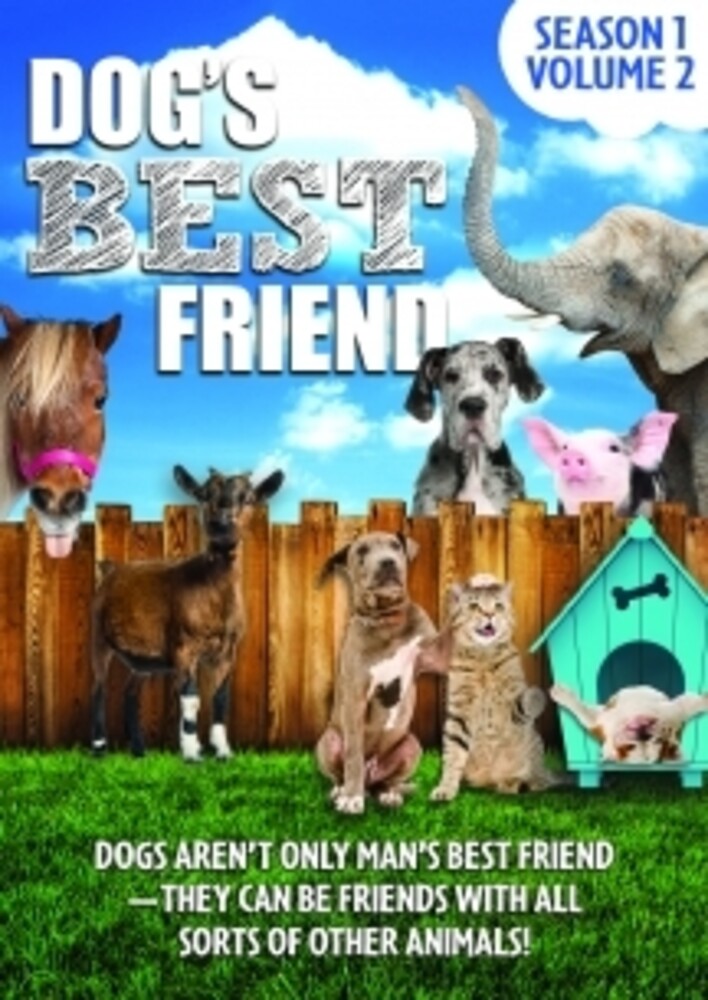 You've heard of man's best friend, but who is dog's best friend? Well according to this series, it could be anyone! From rare owls, endangered lions, and even an anxious pig, dogs have been known to forge friendships with any species, no matter how big or small! This cute and, at times, hilarious series reveals the true stories of the most unlikely companionships, from the fun times to the challenges that dog and owner face. Episode 6: In Texas, a rough and tumble blue heeler known for his dominance shows a surprisingly softer side for a baby deer found on the side of the road. Then, while most cats and dogs are at each other's throats, Tink the 2-legged dachshund and Henry the 3-legged cat make for the prrrfect companions. Episode 7: In this episode of Dog's Best Friend, a rescue dog from Mexico becomes the leader of the pack and best-friend-for-life to an Arctic wolf. Then, three unique amigos hailing from the farthest corners of the earth have come together in Southern Florida to form a most unlikely posse. Episode 8: A Weimaraner hunting dog is the towering protector and playful pal to a little guinea pig named Fanny. Then, when an outcast coyote pup is ignored by her pack, she finds friendship and her confidence through play with a young bobcat. Episode 9: In the Middle East, a street dog left for dead beats the odds and finds friendship across the world with a Canadian dog. Then, a frail donkey gets a second chance and a friend for life, thanks to Humphrey the Arabian camel. This is volume two of a three-set volume.