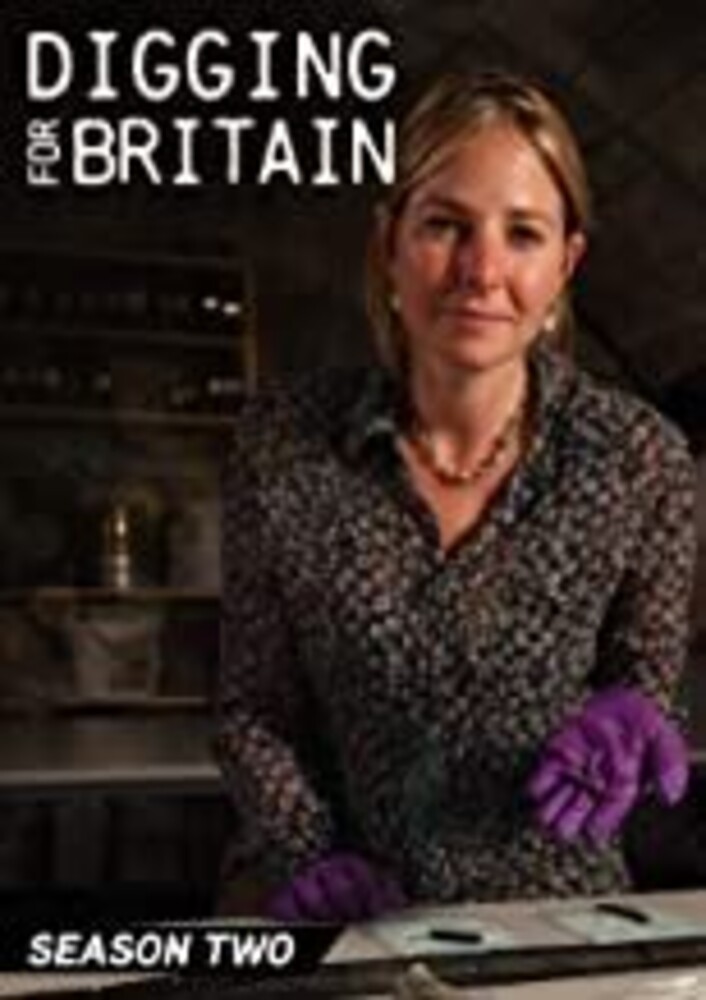 Season two of Digging For Britain follows Dr. Alice Roberts and her team of archaeologists as they dive deeper into the history of the Vikings and attempt to piece together what Britain might have looked like prior to the Roman invasion. With expert analysis from historians and archaeologists, this season features the very latest discoveries that are re-writing history as we know it. Episode 1: The team investigates Roman Britannia, where finds include the thickening mystery of ninety-seven baby skeletons found by the Thames and other history-altering artifacts. Episode 2: This episode includes a fresh look at some of the most celebrated Viking finds, such as the fantastic Lewis Chessmen, which are currently the subject of major new research. Episode 3: Viewers will travel back to the ages of Bronze and Iron using archaeology to discover what kind of a place Britain was before the Romans invaded. Episode 4: In the final episode of season two, Alice goes in search of our elusive Stone Age ancestors. Along the way, she visits the channel island of Jersey where she meets a team of archaeologists hoping to shed new light on the much-maligned Neanderthals.