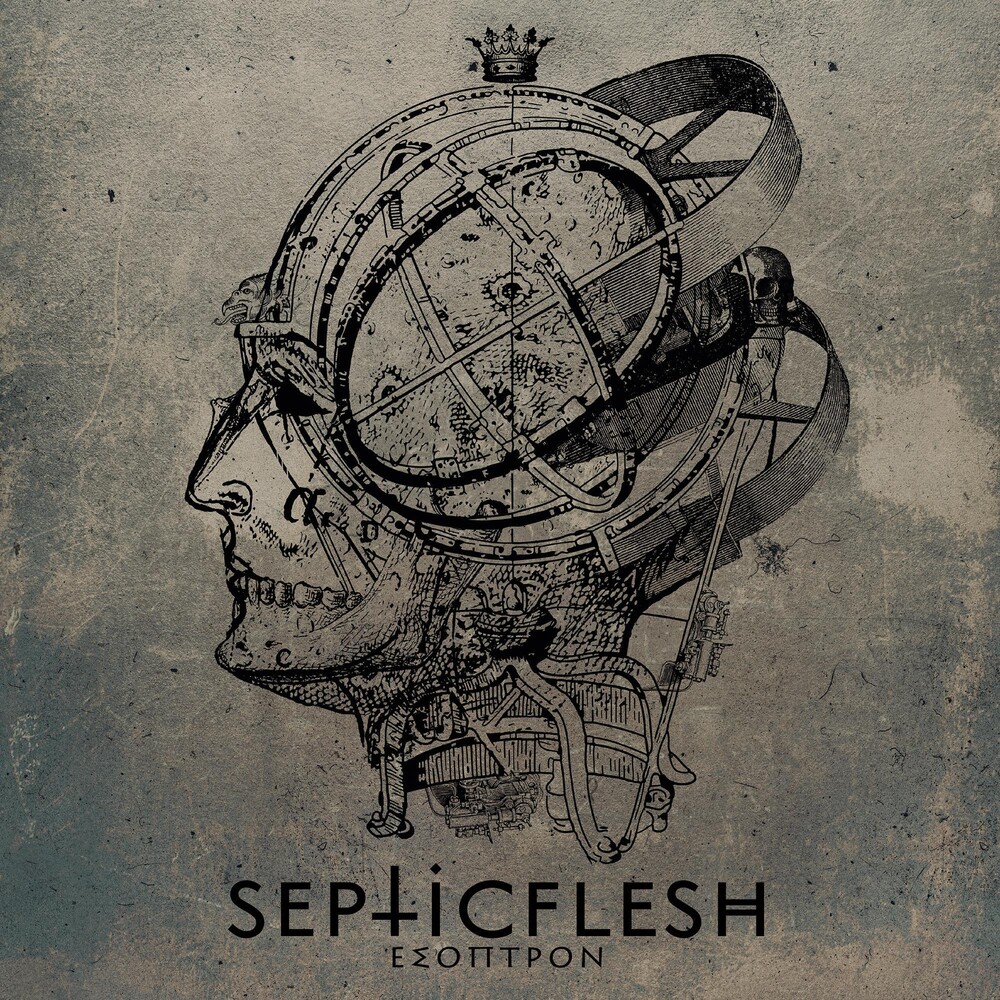 Limited double green colored vinyl LP pressing. Esoptron is the second full-length album by Septic Flesh, originally released in 1995. This album is widely considered to be Septic Flesh's most experimental and progressive release. Also, it is the only Septic Flesh album not to feature guitarist/composer Christos Antoniou, as he took a leave of absence from the band during this period.