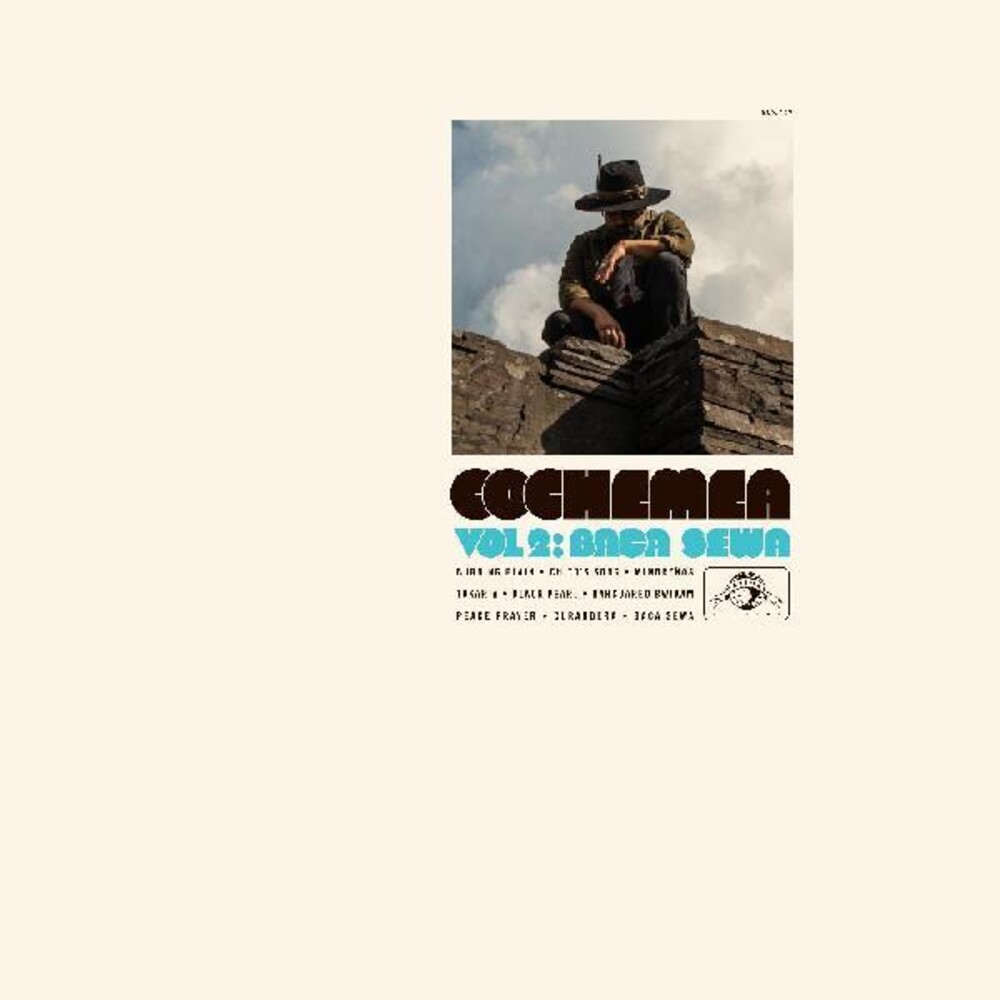 Vinyl LP pressing. The Dap-Kings' electro-sax space warrior returns with Vol. II: Baca Sewa, a groove-heavy sequel to All My Relations, an expressive, transcendental voyage through the archive of his indigenous roots and beyond. Drawing on ancestral memories and family histories to wrap new flesh around the bones of history, this album is a bold, semi-autobiographical work that leads us deeper into the annals of family history, mythology and the cultural imaginary. 'Baca Sewa' is Cochemea's original family name prior to Spanish colonization and the fracturing or erasure of ancient knowledge and ways. The melody for the title track was composed by Anthony Gastelum and features vocals and drumming by the Baca Sewa Singers- family members with whom he has reunited. The album runs thick with sonic tributes and remembrances. 'Chito's Song' is a contemplative, ethereal tribute to a beloved uncle. 'Curandera' conjures the memory of the irrepressible healing power of medicine women. 'Black Pearl' recalls his great grandfather, heir to a legacy of indigenous peoples enslaved as pearl divers in the Sea of Cortez. Leading a nine-piece ensemble composed of New York's top percussionists and members of Daptone's rhythm section, Cochemea recombined ancient elements of drums, winds, and voice, creating his own world of emotional textures and rhythmic possibilities. His musical and spiritual synthesis is made possible through his deep reverence of the horn and of the music and traditions preceding him. Vol. II: Baca Sewa, is an offering, born from the fruits of this journeyman's storied quest for knowledge and musical oneness.
back to top