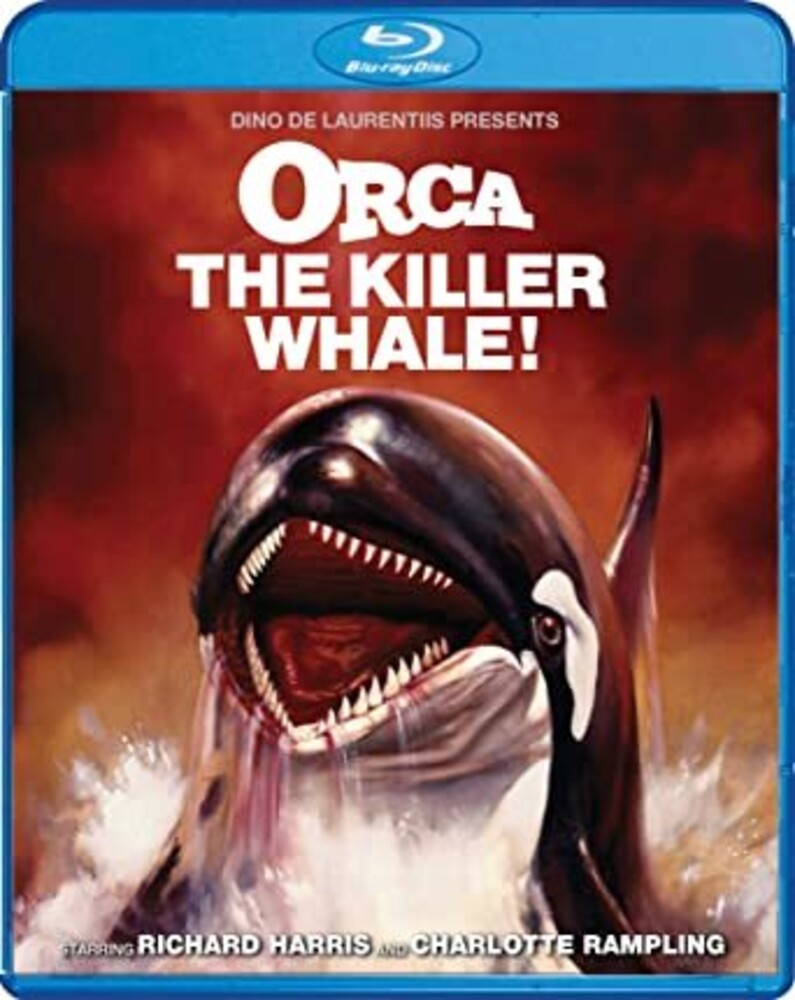 In this exciting seafaring adventure that plays like a reversal of "Moby Dick," a 25-foot killer whale seeks revenge for the death of it's mate and offspring by embarking on a homicidal rampage in a Canadian fishing village. Once a sailor (Richard Harris) is dispatched to kill the marine beast, Orca lures his "great white" quarry to the Arctic, where man and whale will meet for their final showdown. With Charlotte Rampling, Keenan Wynn, and, in one of her first film roles, Bo Derek. 92 min. Widescreen); Soundtrack: English; Subtitles: English.