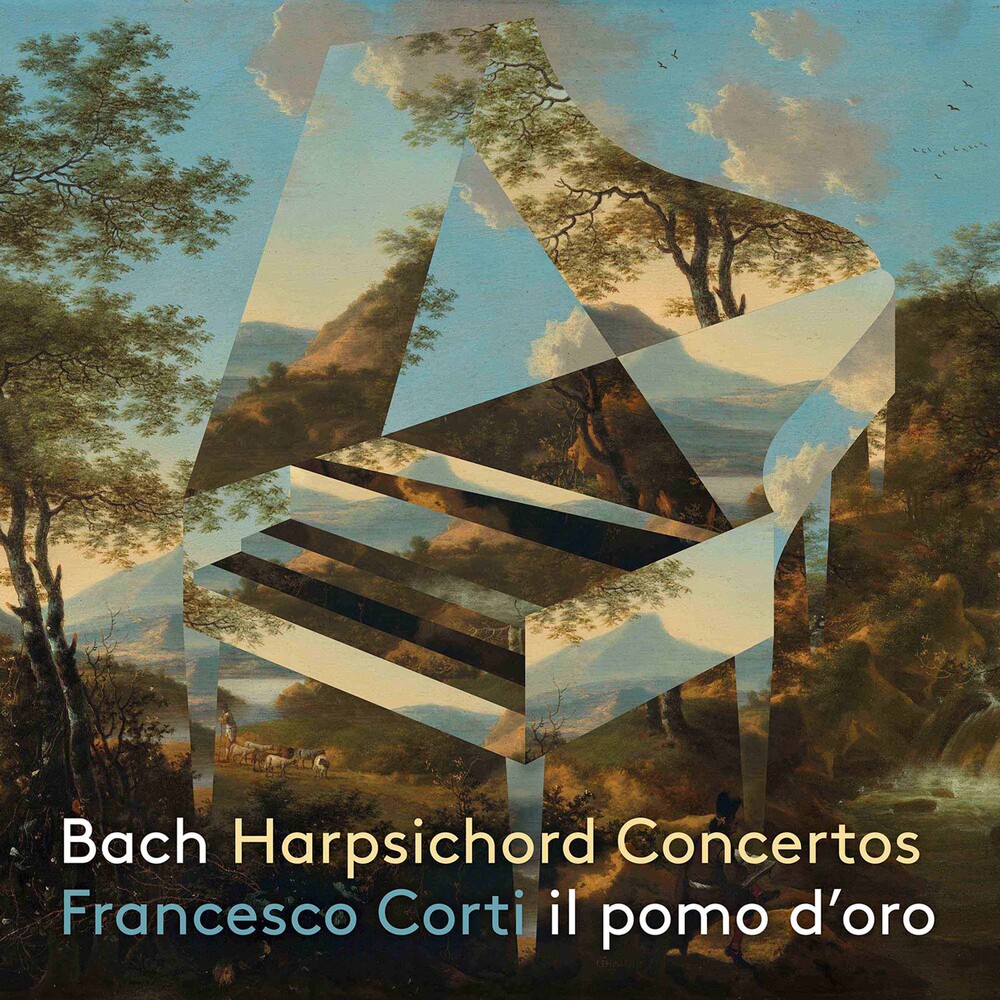 Bach's harpsichord concertos are arguably the first in the history of music designed specifically for this instrument. Composing them, Bach aimed to adapt the string writing of Italian instrumental concertos to a keyboard instrument, while simultaneously enriching this style with typically-German traits such as counterpoint and motivic development. Francesco Corti and il pomo d'oro present concertos BWV 1052, 1053, 1055 and 1058 as the first volume of what should become a cycle spanning four albums. Corti has chosen to combine these four concertos for the full orchestral sound they call for, while later recordings in this series will have a chamber setting in comparison. For tempo choices and melodic variations, Corti has been inspired by treatises from Bach's time, as well as the composer's own written-out ornamentations. Francesco Corti belongs to the most established harpsichordists of his generation. He makes his PENTATONE debut together with the multi-award-winning ensemble il pomo d'oro, who recorded two vocal recital albums with the label: Carnevale 1729 with Ann Hallenberg (2017), as well as Prologue with Francesca Aspromonte (2018).