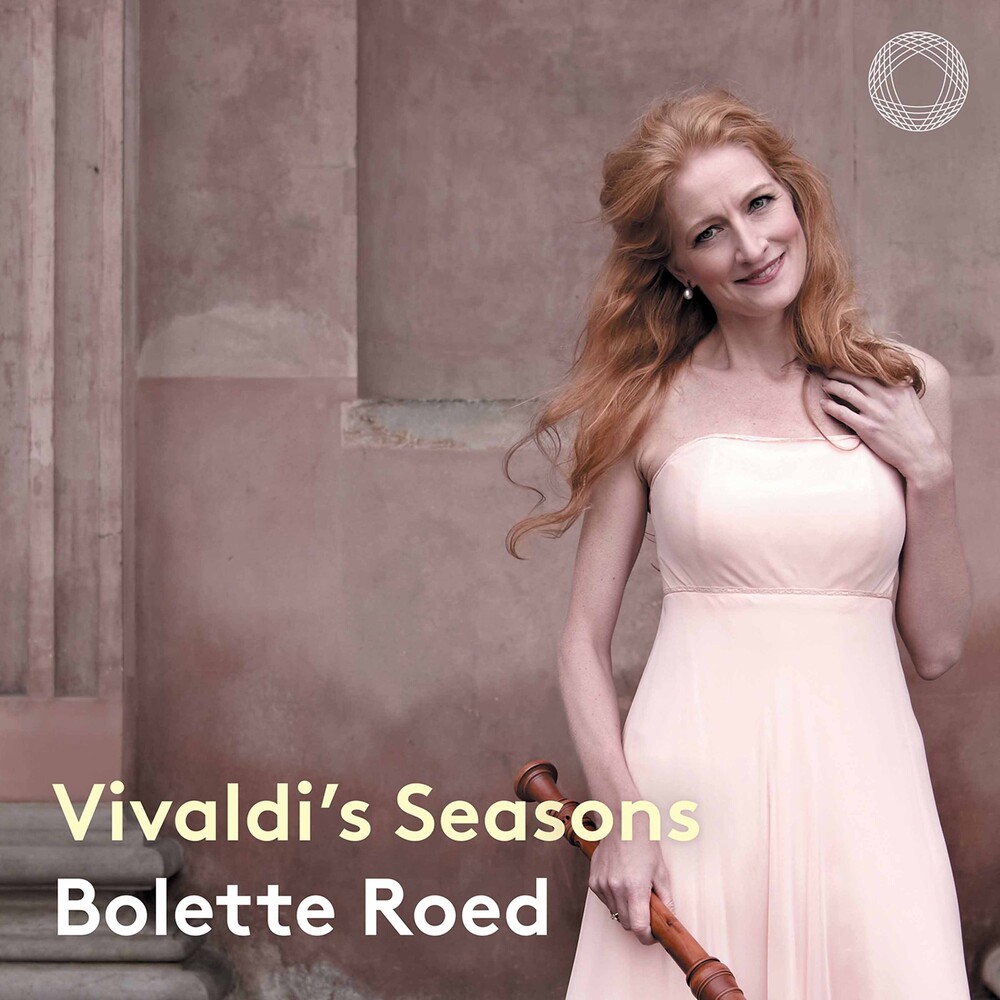 Recorder player Bolette Roed and Arte dei Suonatori present Vivaldi's famous violin concertos, "The Four Seasons", combined with other concertos that share a kinship with them, resulting in Vivaldi's Seasons; a programme consisting of sixteen concertos, four for each season, including favorites such as Il rosignuolo and l'Amoroso. Roed's use of the recorder in place of the violin brings a unique sound to these works, whilst simultaneously expanding the recorder repertoire. Bolette Roed is one of the most in-demand recorder players of Europe. After having released Telemann's Garden with the Elephant House Quartet in 2019, she now extends her PENTATONE discography with this solo album. The players of Arte dei Suonatori make their PENTATONE debut, while their leader Aureliusz Golinski already featured on Telemann's Garden.