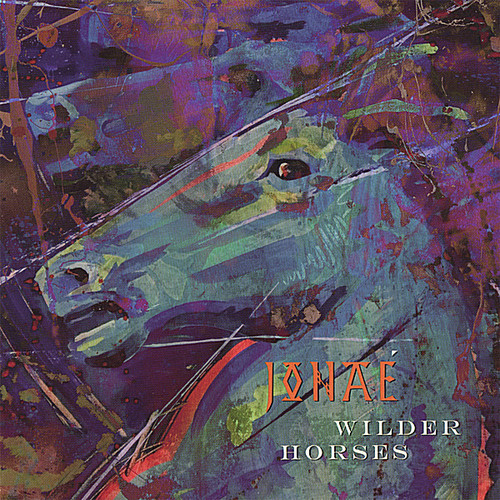 On a beautiful summer day in Nashville Tennessee, two musicians got together for a typical songwriting session; but what they found was something extraordinary. The electrifying rhythms and the hauntingly beautiful melodies flowed from the start and continue to this day. We hope you enjoy listening to our music as much as we do creating and playing it. Thanks for joining us on this journey. Enjoy the ride! Jody Alan Sweet Jody grew up in the Los Angeles area where he learned to play guitar and sing for his supper, performing up and down the California coast for several years in nightclubs, colleges and various other venues of dubious notoriety. After moving to Nashville in the early nineties, Jody was immediately offered a publishing deal, and a subsequent record deal with SBK records. Songwriting was his passion, and hit records soon followed, with artists such as Trace Adkins, Lari White, Rhonda Vincent to name a few. Jody continues to write commercial songs to this day, but after meeting Renaé Truex, he set his sights composing, and producing. Jody is having the time of his life playing the beautiful music of Jonaé. Renaé Truex Renaé Truex was born and raised in a small town of Moundsville, deep in the mountains of West Virginia, where she grew up listening to her grandmother playing guitar and her father playing fiddle around the house. At the age of fifteen Renaé began fiddlin' around on her own and fell in love with all types of music from country to jazz. She moved to Nashville, Tennessee in 1995 and began making a name for herself by performing with artists such as Ray Price, Little Jimmy Dickens, Lorrie Morgan, Charlie Daniels and Brett Michaels to name but a few. Renaé Truex is a member of the band Cowboy Crush on Curb Records, where they are currently enjoying great success on the radio as well as touring around the world. After meeting with Jody Alan Sweet for a songwriting session, Renaé soon discovered that they had something very special indeed. Composing and performing this Jonaé music has been a truly magical experience. Tom Moller Born and raised in Sweden by parents who were internationally renowned classically trained musicians, Tom Knud Moller had little choice but to follow. His professional career spans over twenty years and includes multiple records released and distributed worldwide, two major record deals, and countless sessions with independent and signed artists. Upon his arrival in the states, Tom continued his musical training by attending Berklee College of Music in Boston, and later graduating from the esteemed Music Engineering Technology program at the University of Miami in Coral Gables, Florida. While at U.M., he was chosen as drummer for the school's highly respected Fusion Ensemble, a position which helped solidify his style of groove-based power drumming in both jazz and rock. Tom was soon chosen as the drummer for RCA's heavy metal act, Armed Forces, where he signed his first major record deal. After relocating to Los Angeles, Tom was asked by the great vocalist, Lenny Wolf, to join his new band, Kingdom Come. However, he had already auditioned for Enigma / Capitol Record's blistering metal band, Wild Dogs, who had been searching over a year for a replacement for their drummer, Deen Castronovo (of Ozzy & Journey fame). He was immediately selected for the post, accepting a host of endorsements and completing the band's fourth and fifth records. He also toured extensively with the group.