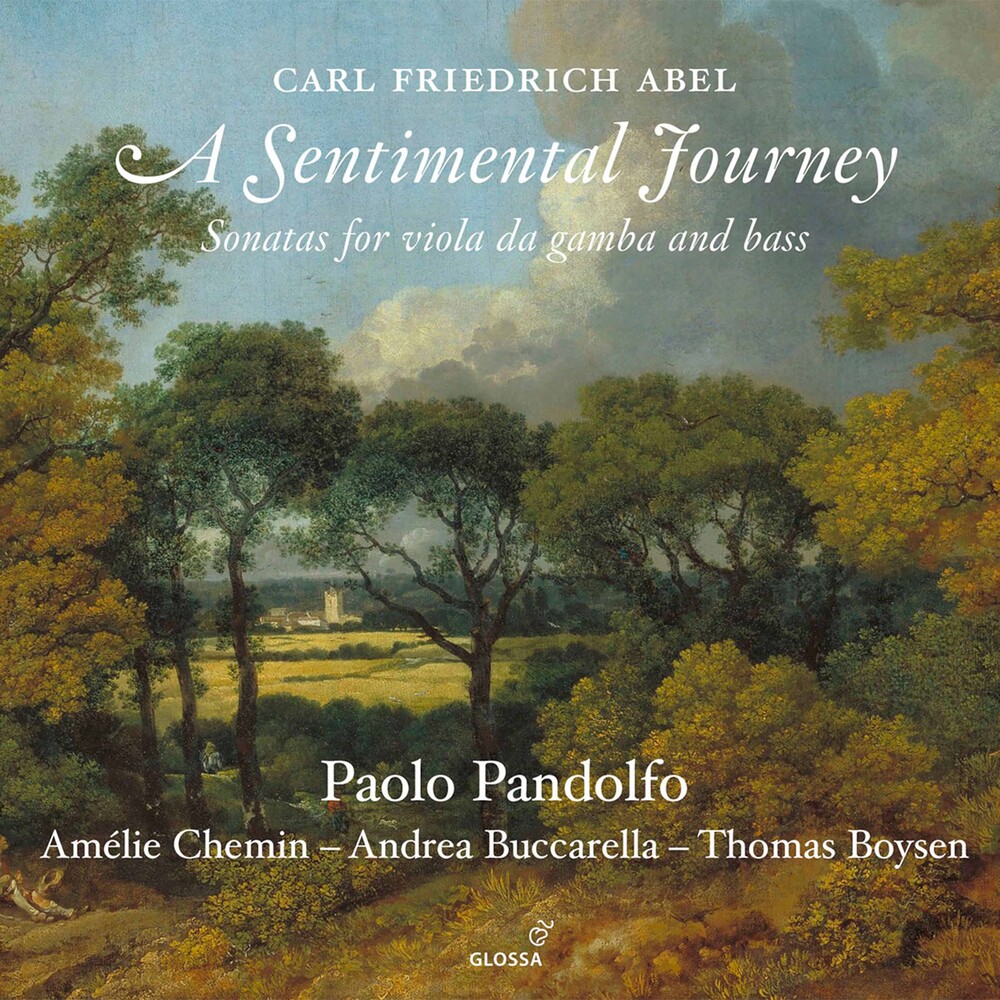 During his lifetime, Carl Friedrich Abel was fêted all over Europe both for his supreme skills as a performer of the viola da gamba as well as for the quality of his compositions, and was responsible (along with J.C. Bach) for setting up arguably the first series of subscription concerts in the history of Western music, the "Bach-Abel-Concerts". Even the prodigy that was Mozart benefited from Abel's teachings (and was claimed as the composer of one of Abel's own symphonies). 12 years after his recording of pieces from the Drexel Manuscript (for solo viola da gamba), Paolo Pandolfo teams up with an exquisite ensemble to record a fine selection of Abel's sonatas, many of them recently discovered and being recorded here for the first time. Often adding his own cadenzas and ornamentations, Pandolfo and his team offer a breathtaking and colorful display of virtuosity and sensibility. The contemporary painter Thomas Gainsborough wrote that Abel "excelled at feeling upon the instrument", while the writer of one of his obituaries likened him to Laurence Sterne, famous as the author of Tristram Shandy: "The death of Abel occasions a great loss to the musical world. Sensibility is the prevailing and beautiful characteristic of his compositions. He was the Sterne of Music." Thus, this recording is aptly entitled A Sentimental Journey- an exploration of the world of feeling paralleling Sterne's unfinished novel A Sentimental Journey though France and Italy.