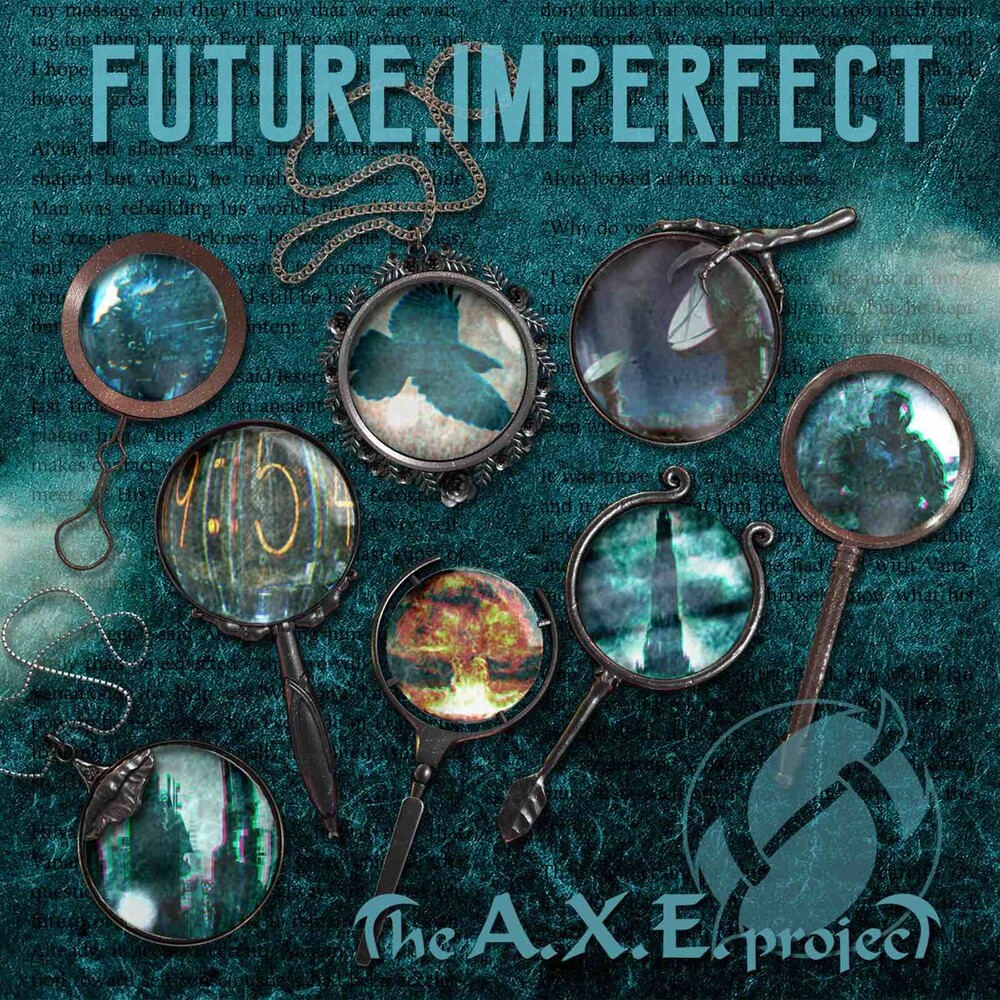 This unique 6-pieced metal combo from Bulgaria was formed in 2001, their sound is based in a combination of medieval harmonies and 3/4 by 4/4 and 7/8 and 11/8 measure schemes. An unique combination of male and female vocals both as duet or opera-like dialog parts. After the release of a first LP entitled "Stories from a Lost Realm - Part One" (2010) and performing live several shows in Eastern Europe, sharing stage with artists such as Evergrey, Stoneguard and Blind Guardian and a second album of studio "Stories from a Lost Realm: Part 2" with great success, now The A. X. E Project is ready for the worldwide release of their new album "Future. Imperfect" March 20th of 2020 through Art Gates Records. "Future. Imperfect" has been recorded at Zero Project Studio, Sofia, mixed and mastered by Vladimir Bochev produced by Georgi Georgiev, Vladimir Bochev.