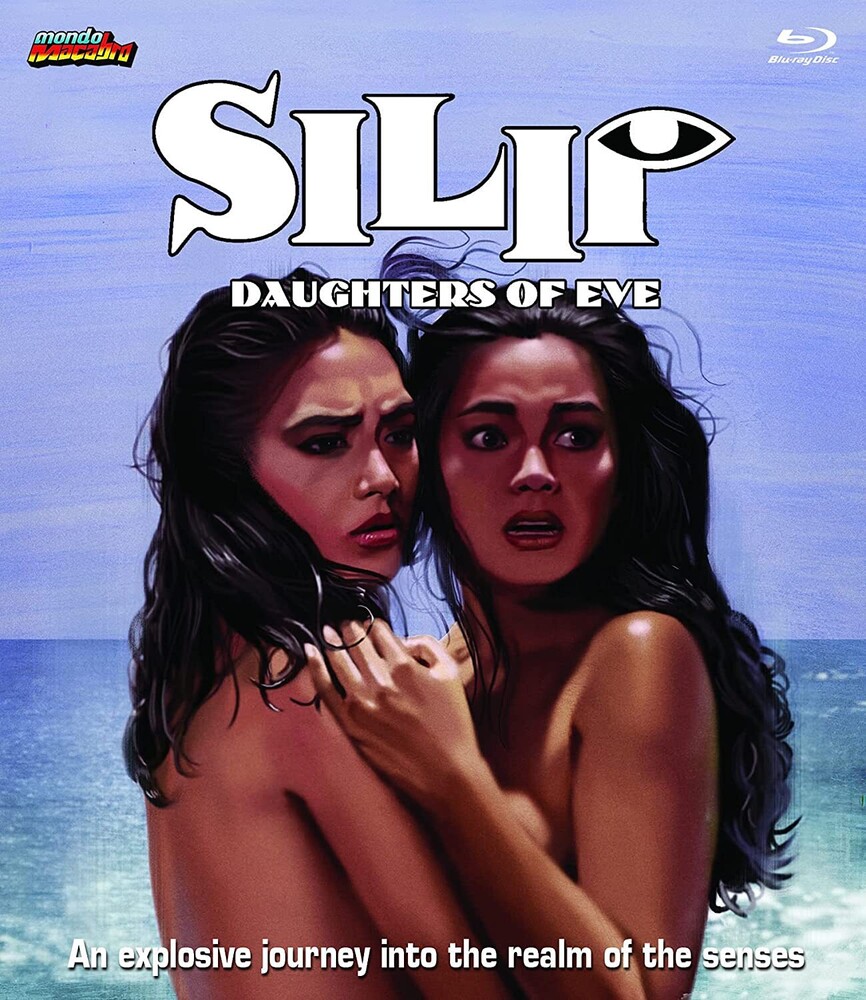 "In the tradition of Japanese "Pink" cinema comes this shocking, violent and sex-filled movie that caused a sensation when it was screened at the Chicago Film Festival. The film stars former Miss Philippines, the stunning Maria Isabel Lopez, in her most revealing role ever. It's an eye-opening example of raw and savage film making from one of it's country's most innovative directors. The film contains images of sex and violence that may disturb some viewers.