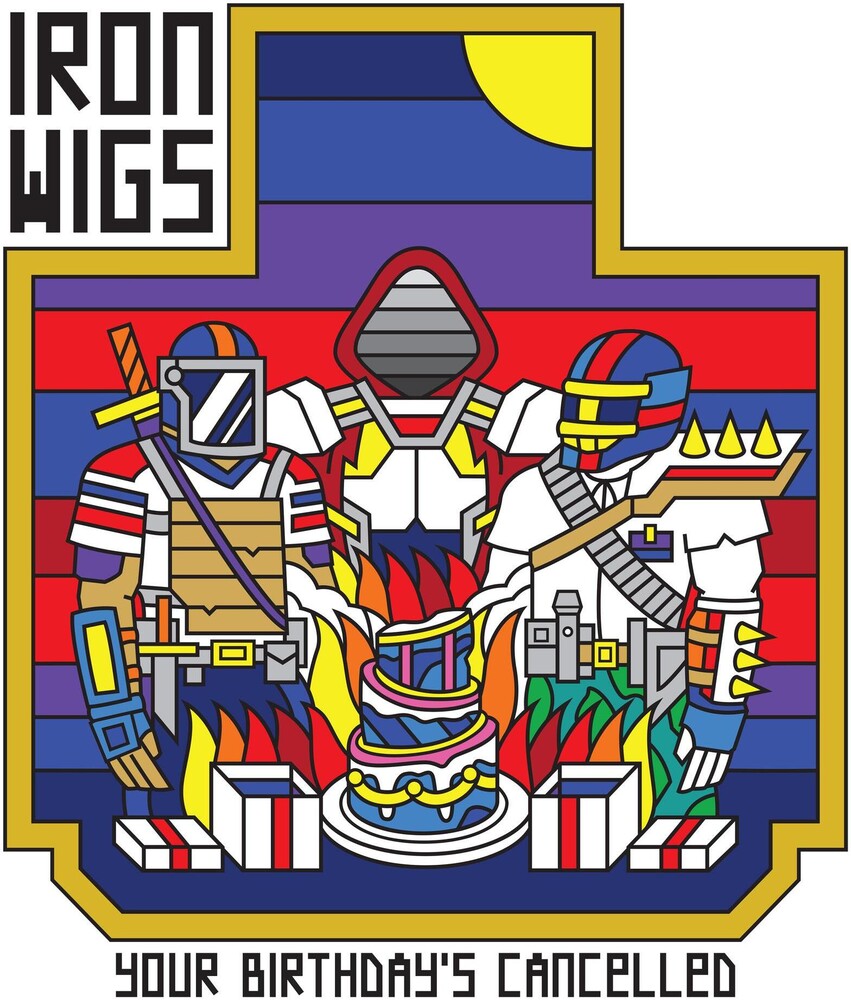 2020 release. Somewhere along the line, rap became a primarily solo sport despite projects being made with a roomful of people who end up appearing as producer and feature credits. But, the chemistry of a group is still something special to hear over the course of an entire album. So, when Chicago's Vic Spencer and Verbal Kent joined forces with the UK's Sonnyjim (who also produced the entire album) to form the group Iron Wigs, we knew it'd be a vibe. The group's debut album, Your Birthday's Cancelled, is a late night, smoke filled, crystal glass tinkling, blunts split on the table, jazz rap experience. No one is raising their voice to get attention, just calm, cold story telling and brash braggadocio spit by those who've lived it so long that their eyes see through imposters, even when half-closed. A few friends roll through to offer verses including CRIMEAPPLE, Quelle Chris, and Roc Marciano.