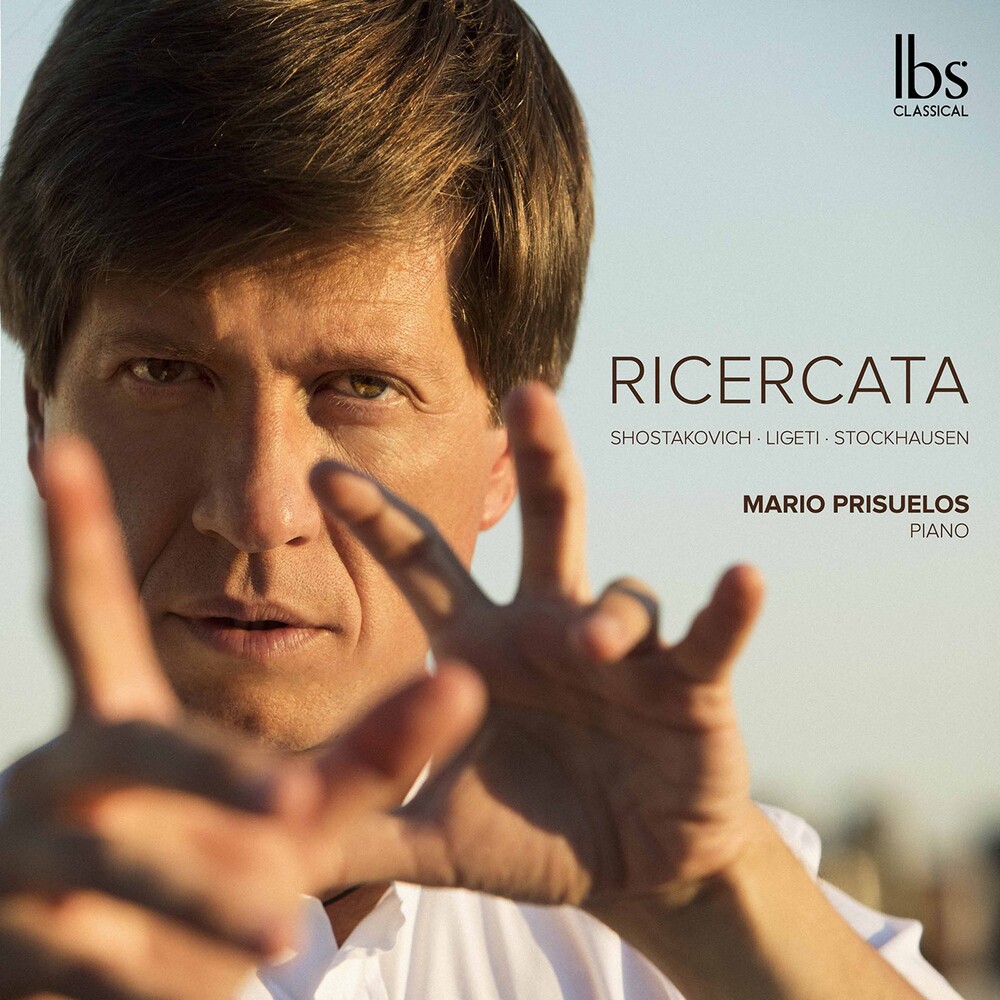 The 20th century, the century of totalitarianism, has undoubtedly been marked by the horror of mass, industrialized crime. The world of music, like any other, could not have been oblivious to the ominous events brought by, as Karl Popper would say, the enemies of open society. Accordingly, we find a wide range of attitudes, from musicians of unwavering affinity towards totalitarian regimes, to those who were ousted, or in the worst of cases, even murdered by their compatriots in power. None of the three composers present on this album are at any of the extremes mentioned, but their respective biographies were indelibly marked by Soviet repression or National Socialism, or at worst by both. Beyond these historical circumstances, the great success of Mario Prisuelos in making this programme has been to detect how the three works he has chosen for his recording, written in a time interval of approximately a quarter of a century, are exemplary in terms of reflecting certain aesthetic changes of his time.