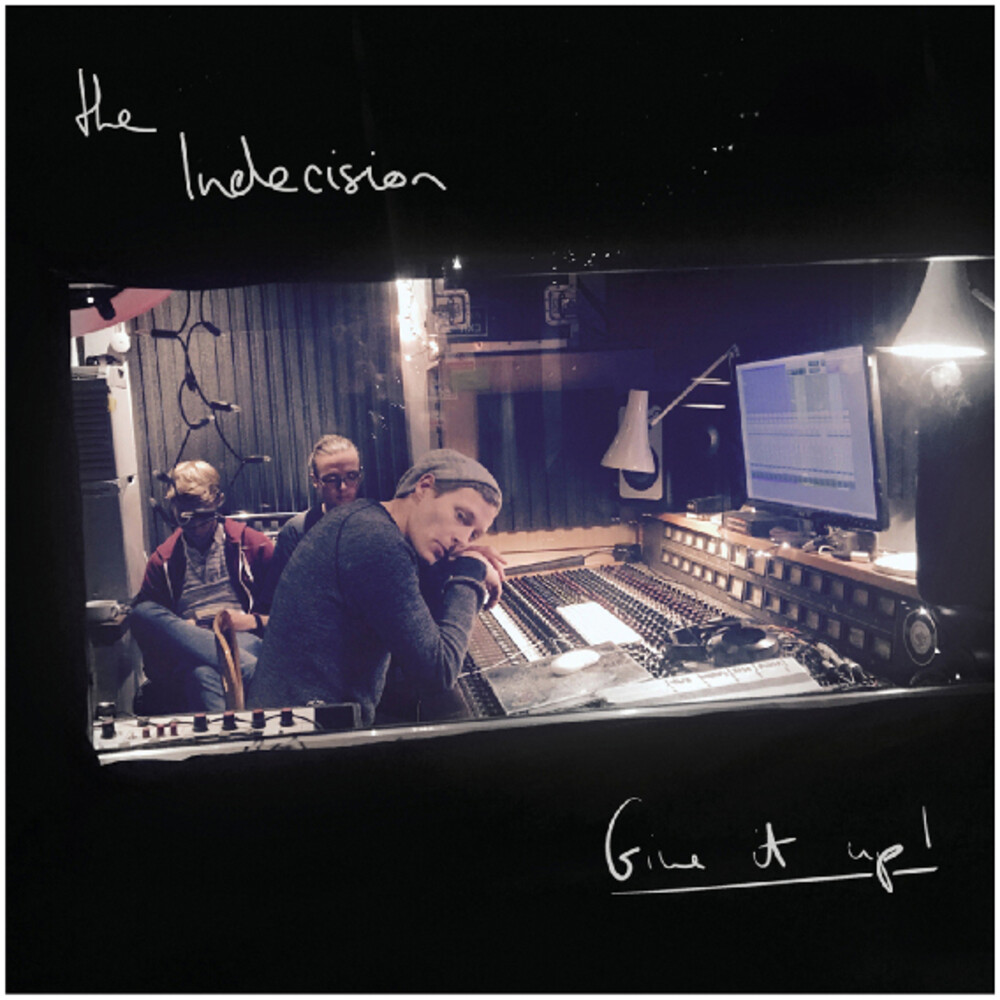 Give It Up (W/Cd) (2pk)
Artist: Indecision
Format: Vinyl
New: OUT OF STOCK. Contact us for availability!
Wish

First album from the brilliant dance-crashing eight-piece young band from Leeds. Twelve tracks released as a single-LP displaying a rich and refreshing blend of ska and rocksteady assuming the British tradition of ska and rocksteady. Quoting The London International Ska Festival: "One of the best new UK bands about". Dance-crashing British eight-piece, The Indecision, were raised on the soulful ska of Studio One. Authenticity coupled with deft song writing skill, and forward-thinking respect for the sounds of 1960s Jamaica. Formed in 2011 their discographic EP debut was released in September 2013 with Do The Dog Records, showcasing a rich and refreshing blend of ska and rocksteady, recorded and produced entirely by band themselves and receiving airplay from BBC1Xtra and BBC6Music. The band already shows their soulful sound, not fearing up-tempo ska, bluebeat swing or solid rocksteady groove. Public and critical reception was positive giving The Indecision the opportunity to share the stage with legends of the genre such as: The Skatalites, Lee "Scratch" Perry, Don Letts, Neville Staple, Dandy Livingston, and The Slackers, and performing UK festivals including Boomtown, Tramlines, One Love, Threshold, and Smugglers. In 2016 the band released the single "Swing Those Hips/Atlantic Crossing" on Italian label, Brainlab Grove. Give It Up! Shows the maturity of this young band that assumes the British ska and rocksteady tradition without effort, providing irresistible spontaneity to energetic and contagious tracks. Overflowing with beautifully crafted and super soulful tunes that will put a huge smile on your face and a huge spring in your step. Includes CD.