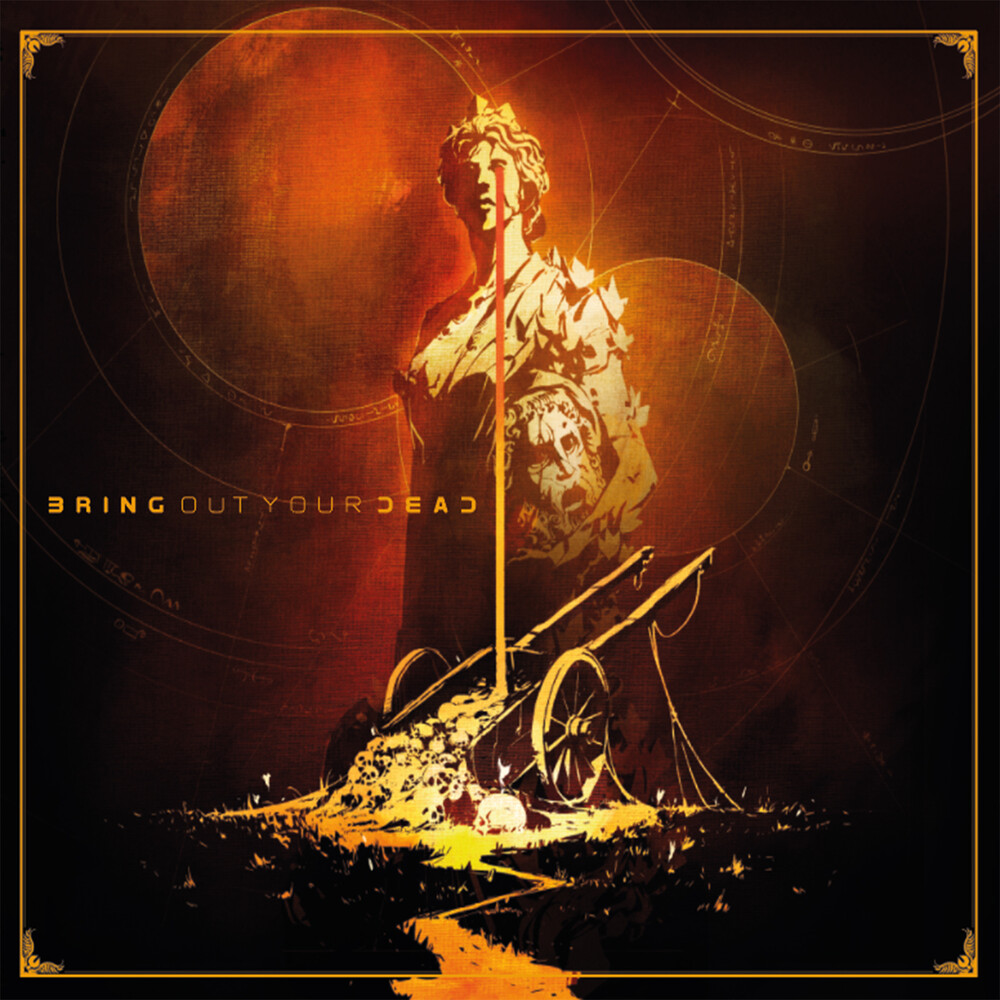 When all is said and done, invented, reinvented, crossovered and/or is just a mere rehash in the current metal scene, Bring Out Your Dead comes to life grounded on years of experience, but with the strength and freshness of something that is completely new. Bring Out Your Dead is a band formed by members of two of the most notorious bands of the Spanish underground in the last decade, Gauntlet and Unsouled. Both with an avowed career with some albums and hundreds of gigs touring all over Spain and reaching Europe, as well. Originating from Madrid, it features both Reverend J. Nibbler and M.R. Boyd on vocals and guitars, Litos & Ti on bass and Tim the Enchanter on drums. Their upcoming debut, recorded and mixed by Carlos Santos at Sadman Studios (Spain) and mastered by Jens Bogren at Fascination Street Studios (Sweden), features seven songs brewing different styles from a personal point of view, which developes complex passages carved on direct and catchy compositions.