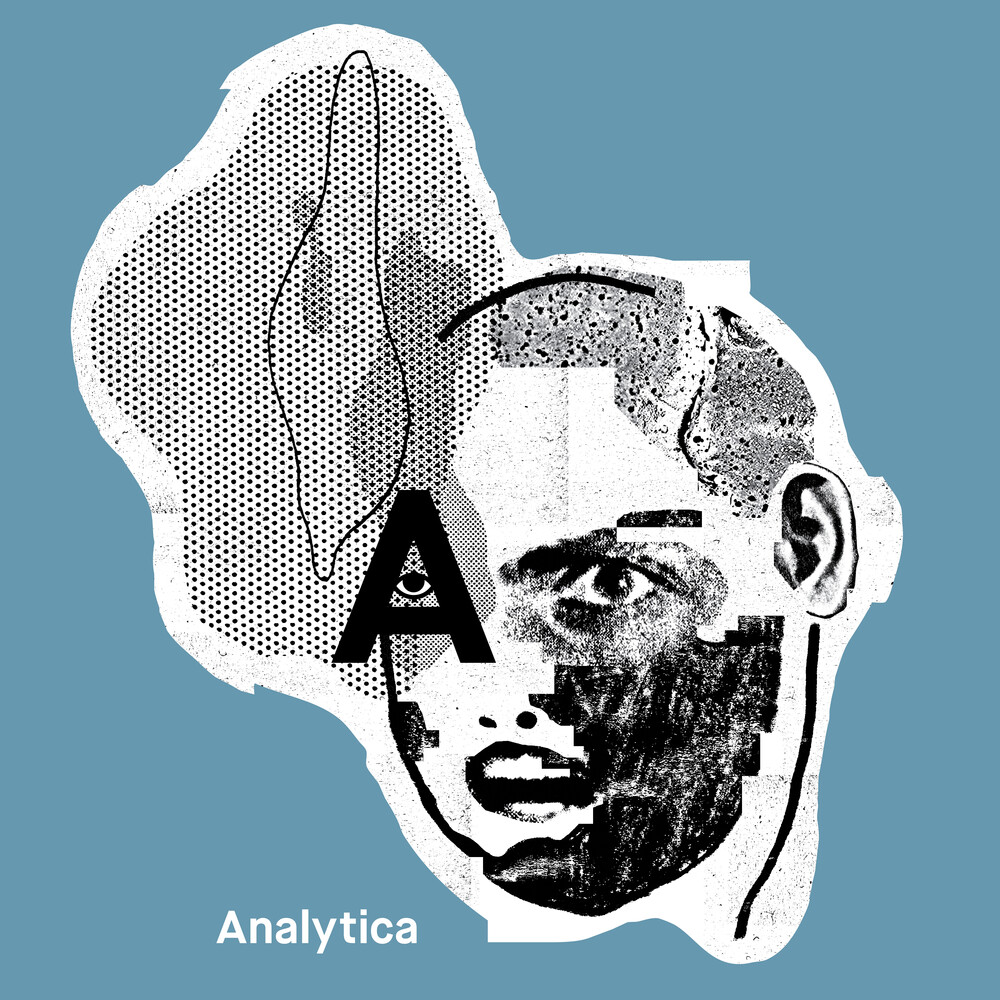 A new sublabel of the longstanding Canadian electro imprint Suction Records, Ice Machine ? focusing on old-school wave/post-punk sounds ? launches on Valentines Day 2020 with two fresh Canadian synth-pop LPs on vinyl. Along side a reissue of Ceramic Hello?s cult 1981 minimal synth classic ?The Absence Of A Canary,? comes this, the self-titled debut LP from a new Toronto-based duo, Analytica.Analytica is comprised of David Lush, who?s released several killer solo tapes under the name Memorex, and Gabe Knox, who made a big splash last year with his awesome instrumental synth/kraut solo LP ?ABC? on acclaimed UK label Polytechnic Youth. Analytica make synth-pop the old-fashioned way: driving, verse/chorus pop songs utilizing hardware synthesizers and drum machines, vocals and bass guitar, and recorded to tape. The comparisons to early-Depeche Mode (there?s even a cover of ?Reason Man? ? an unreleased, Vince Clarke-penned, Depeche song that was part of their earliest live sets), and prime-era New Order (right down to the Oberheim DMX percussion and Peter Hook-style bass guitar) are inevitable, but rarely are these sounds executed with such style and conviction. According to the band, lyrically Analytica ?explore facets of the dark age ahead ? the propaganda, the nationalism, the environmental disaster in front of our faces - while attempting to offer something of a defence against a nihilistic response to these fears. It's at once a call to arms and a recognition that we're entirely fucked.?The LP contains 11 songs, and is housed in a stunning reverse-board jacket, and is limited to 500 copies.