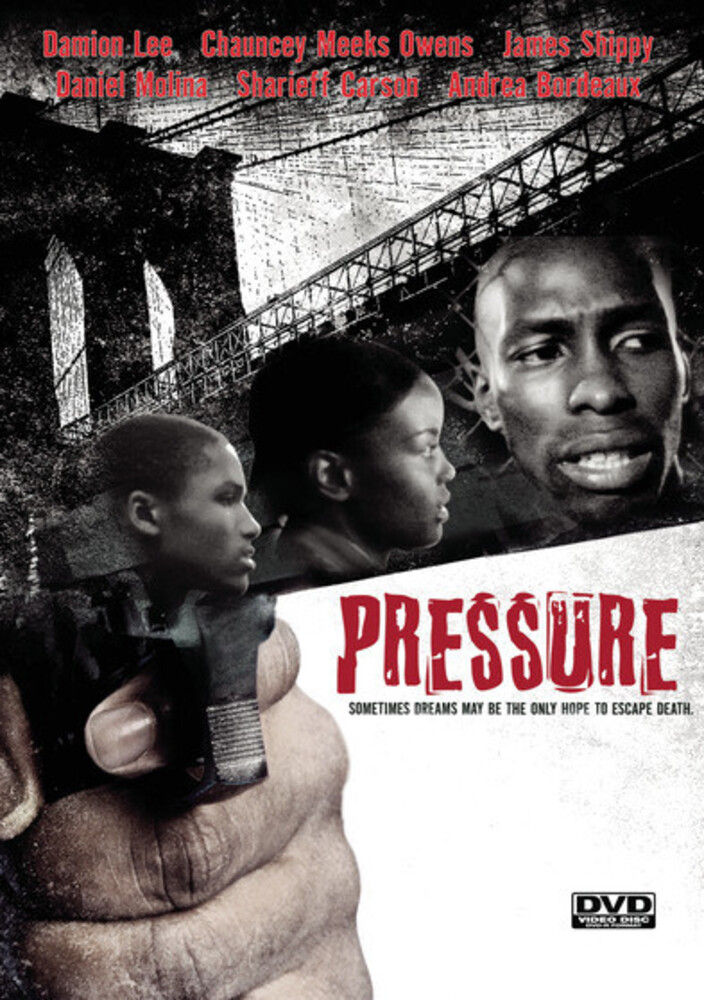 This is a coming of age story about five teenagers growing up in Brooklyn and Harlem New York in the 1980's. It is the beginning of a new generation of kids called the hip hop generation, which unfortunately was growing up alongside the crack cocaine epidemic. Karon falls into a deep sleep after his graduation in 1985. Having dreams within dreams takes him into a realistic drama along with his potential future in the 1990's as a drug selling youth. His fast money attitude serves as the detriment to the community and ultimately his best friends become caught in the crossfire of his illicit activity. In the end, he has only two choices to make.. Live or die.