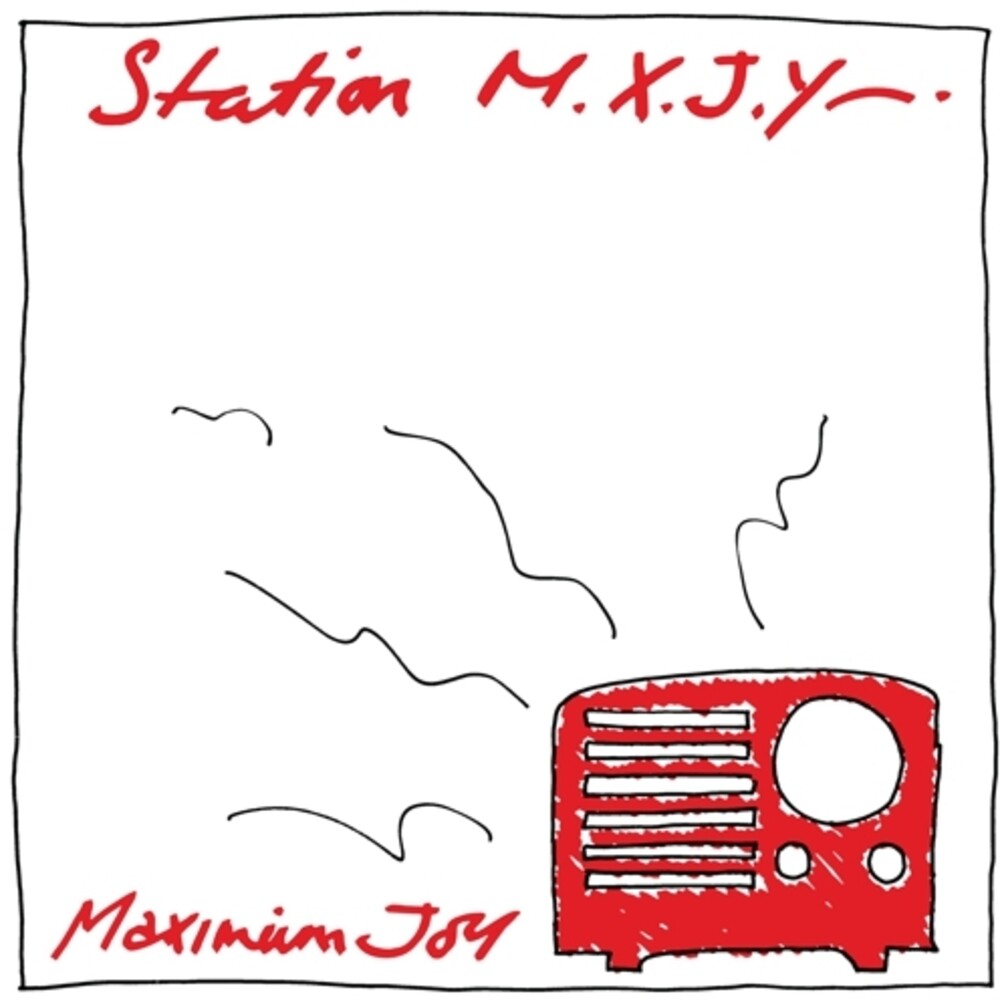 A focal point for the unique punk-funk that was coming together in Bristol as the bridge from the '70s to the '80s arrived, Maximum Joy was formed by Glaxo Babies multi-instrumentalist Tony Wrafter and 18 year-old vocalist Janine Rainforth. Soon they drafted in additional Glaxo Babies in the form of drummer Charlie Llewellin and bassist Dan Catsis, along with guitarist John Waddington, fresh from The Pop Group. The group set about making a one-of-a-kind mix of funk, punk, pop, jazz, dub, soul, afrobeat and reggae; creating a brilliant burst of danceable tunes wrapped around elastic basslines and complex percussion, punctuated by melodic horns and stabs of guitar, all of it highlighting Rainforth's naturally enthusiastic vocal style. They immediately took their place on the rosters of influential labels like y and 99 with iconic debut single "Stretch", as the band had clearly captured something special.Entering 1982, Kevin Evans had replaced Catsis as Maximum Joy set out to make what would be their only full length LP. Recording at Berry Street and The Lodge with producers Adrian Sherwood (On-U-Sound legend), Dave Hunt (the Flying Lizards and This Heat) and Pete Wooliscroft (Kate Bush, Talk Talk, Peter Gabriel and OMD,) the band would mix practiced grooves with imaginative improvisation. The results were absolutely jaw-dropping.