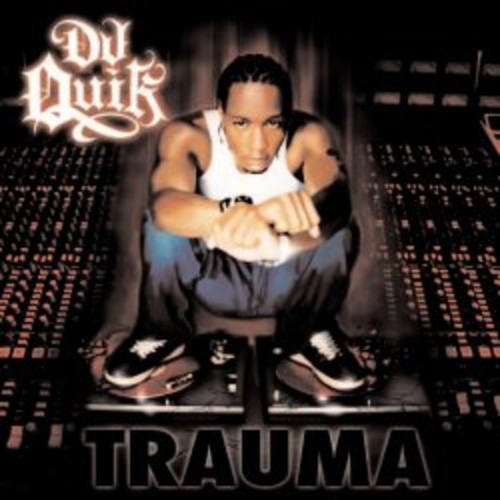 With one platinum album and three gold records to his resume, DJ Quick, brings you his latest offering TRAUMA. Album features guest spots from superstars such as B-Real, Nate Dogg, the Game, Chingy, Wyclef Jean, T.I., Ludacris and Jodeci among others. Features the single "Fandango" featuring B-Real of Cypress Hill.

Trauma is the seventh album by rapper/producer DJ Quik. It was released on 2005 and sold 100,000 copies through his own independent label Mad Science Records. The album peaked at #43 on the Billboard 200 music chart on October 1, 2005. An all instrumental version of the album was also released. - Wikipedia