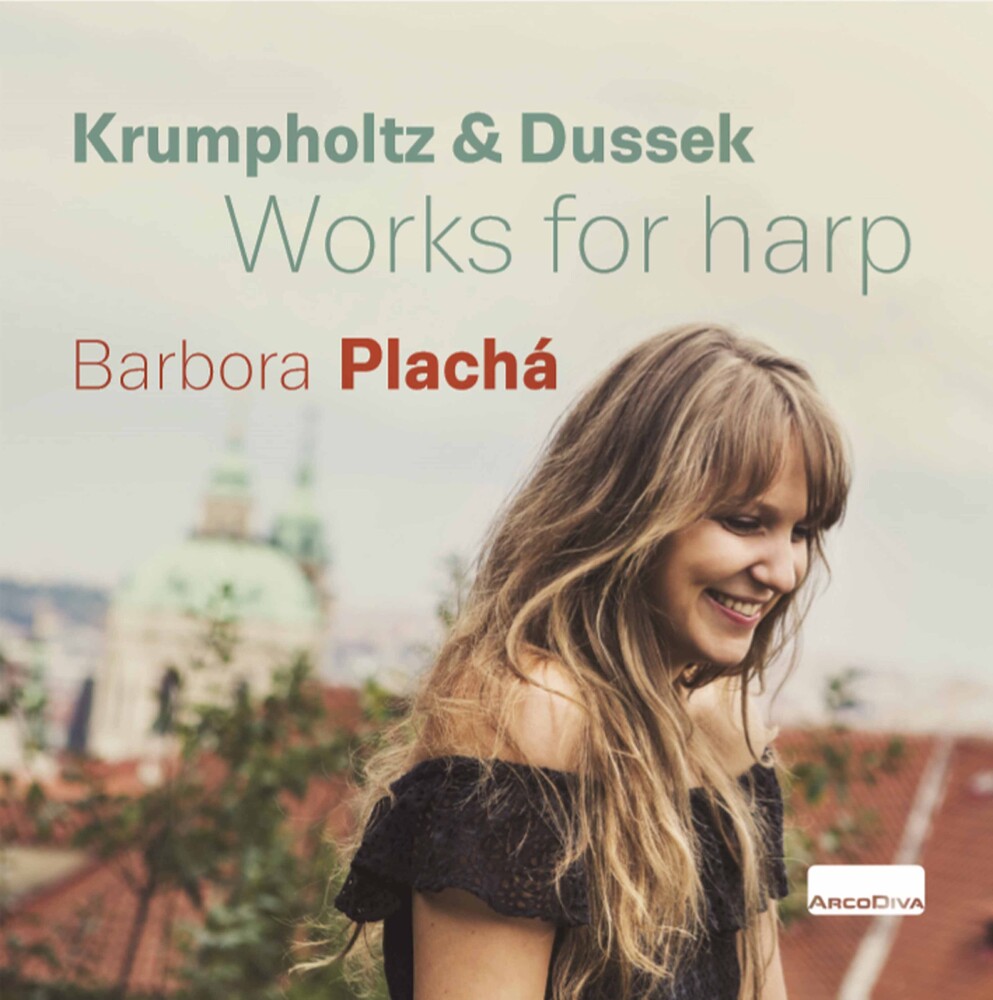 On this album you are able to hear Czech music by composers Krumpholtz and Dussek performed on the single-action harp of their era: the Louis XVI. Model from the year 1779 built by the Parisian harp builders Renault & Chatelain and restored - exactly 240 years later, in 2019 - by the German harp builder Rainer Thurau. This album is historically the Czech Republic's first played on an original 18th century single-action harp. Barbora Placha is a young artist who both plays classical music and participates in multi-genre projects. She has completed her studies at the Prague Conservatory, the Royal Conservatory in Brussels and the Norwegian Academy of Music in the harp class with Isabelle Perrin.