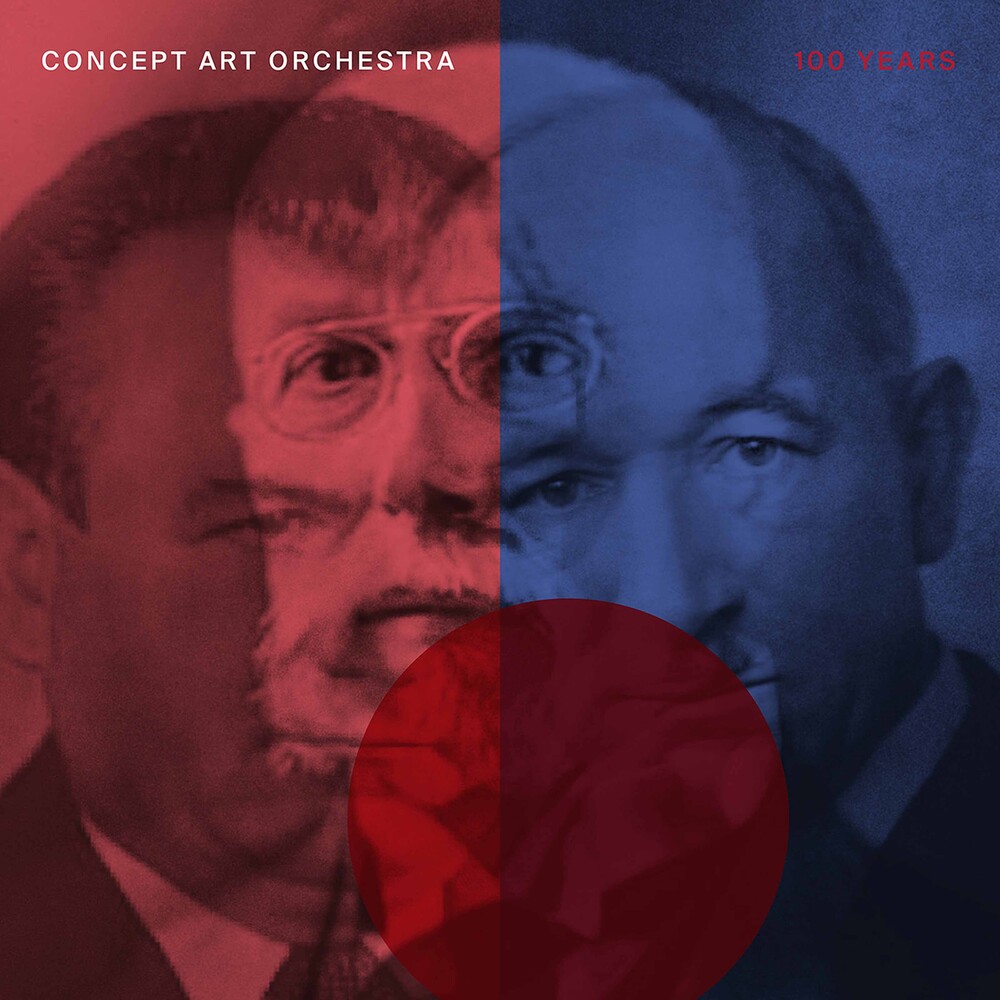 100 YEARS or, "The Country at One Hundred" is a large suite, a collective work of the Prague Six, the composers concentrated around the Concept Art Orchestra big band. The composition originated as a tribute to the one hundredth anniversary of the foundation of Czechoslovakia in 2018 and consists of six parts in which the authors allude to various periods in the history of the Czechoslovak and later Czech Republic, with originality and energy typical of the big band. Stepánka Balcarová, Jan Jirucha, Lubos Soukup, Martin Brunner, Tomás Sykora and Vít Kristan each have authored one of the six movements in which they make full use of all the orchestration possibilities offered by a big band, expanding these with non-traditional instruments such as Ondes Martenot, the chimes or Moog synthetizer. The individual compositions also include sensitive references to period music and samples and citations from political speeches. The fourth movement, dedicated to the period of the so-called normalization in the 1970s and 1980s and based on the motives of a song by The Plastic People of the Universe, features a special guest, the saxophonist Vratislav Brabenec. This, already third recording by Concept Art Orchestra on the Animal Music label confirms the indisputable place of the band (the holder of the 2015 Andel Award for the best jazz album of the year) on the current big-band scene and testifies to their capacity to create original works rooted in the current musical and historical context as well as perform them to the highest professional standards.