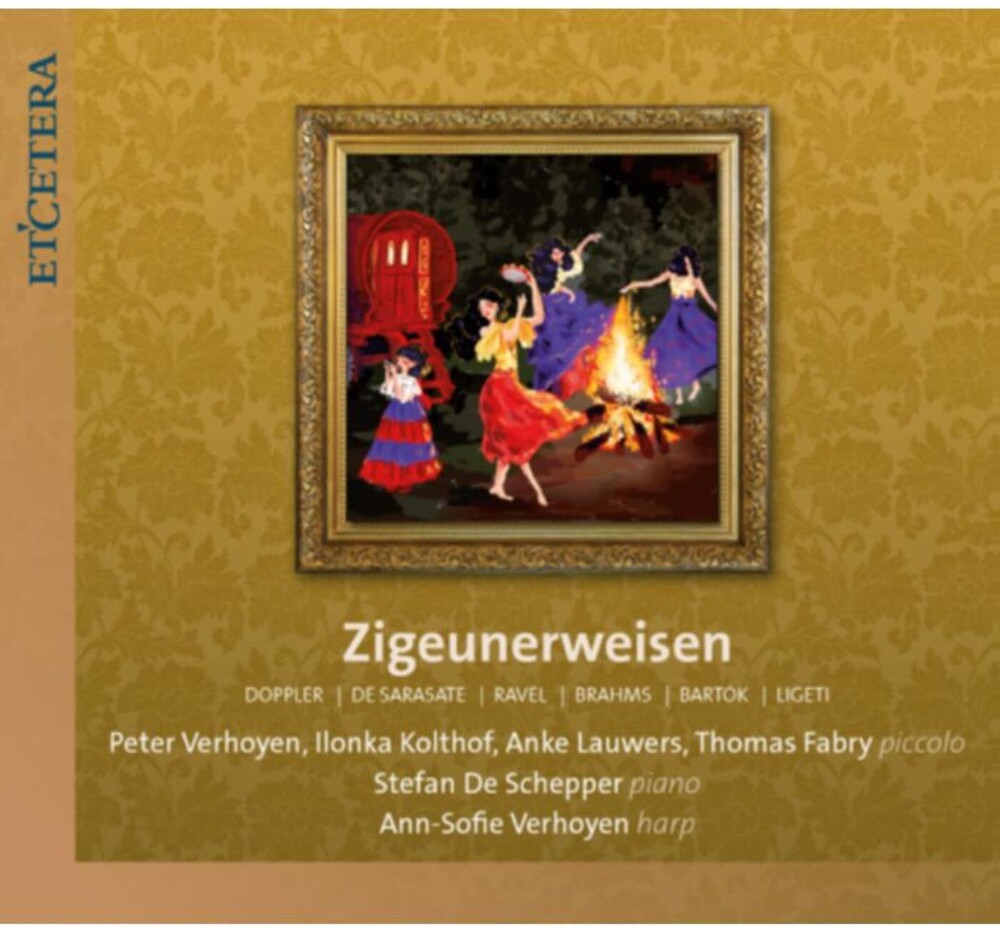 'I would say that what you call gypsy music is not gypsy music, but relatively recent Hungarian art music.' - Bela Bartok at a meeting of the Hungarian Ethnographic Society, 1931.When Bartok opened his lecture entitled 'Gypsy music? Hungarian music'? with this controversial statement, he lit the fuse of a discussion that had been raging since the middle of the 19th century. The central question of this discussion was the indistinct and ever-changing boundary between the Hungarian musical legacy and Roma music.Some seventy years earlier, Franz Liszt had revived the debate with his book Des Bohemiens et de leur musique en Hongrie (1859), in which he stated that such a boundary was an illusion: there was no Hungarian folk music that was not gypsy music.By Bartok's time, however, the discussion had become much more complex. When the Roma migrated from India to Persia and then spread throughout Europe during the Middle Ages, they swiftly formed sub-groups, each of which had it's own cultural identity. While the communities took care to preserve their separate identities, they also adopted traditions from their host countries.For example, the Irish Roma repertoire is linked to the folk song tradition, Spanish Roma have their own type of flamenco and the bagpipes play a leading role in Scottish Roma music.Gypsy music takes many forms, but some characteristics nonetheless rise above the various traditions, such as the use of rhapsodic structures with striking tempo changes, a quasi-improvisatory style of writing and rubato performance.This musical representation of a culture that refuses to accommodate itself to Western norms intrigued composers more and more as the 19th century advanced - this disc offers a selection of those inspirations.
back to top