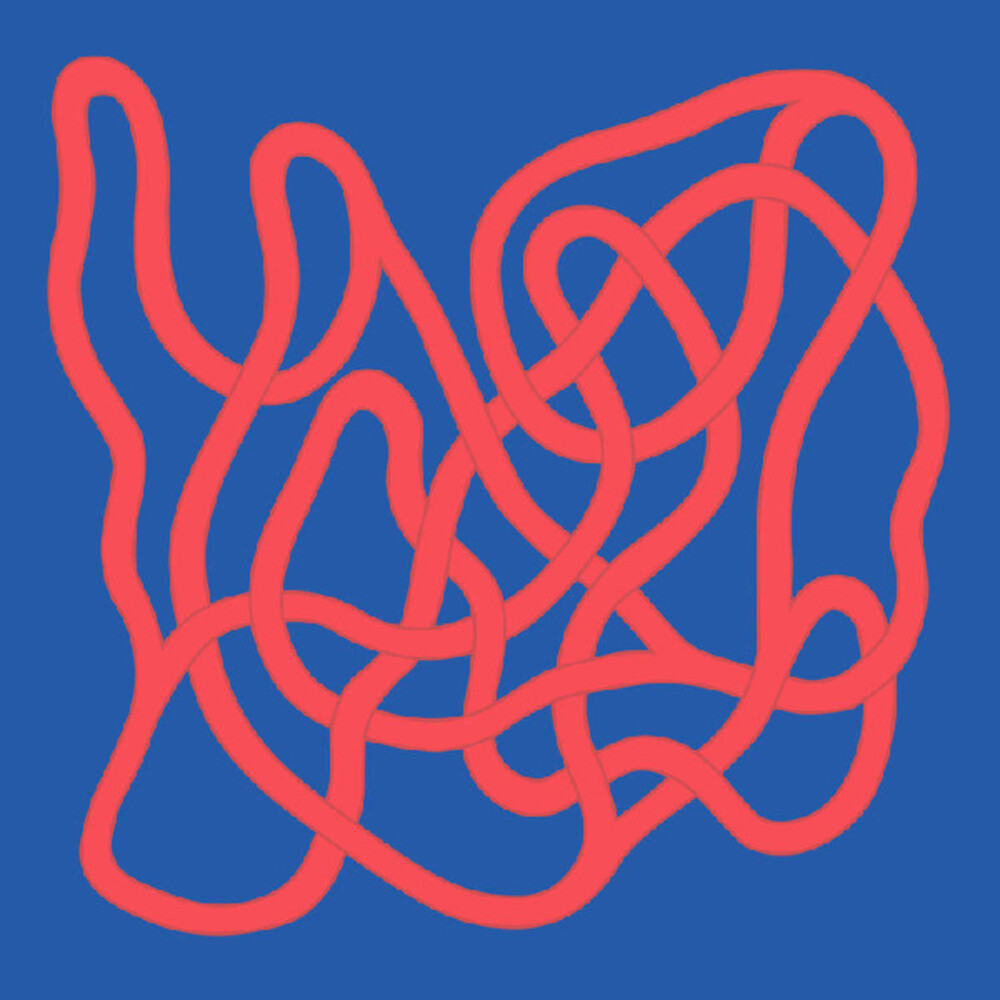 Cliodynamics is the second release by Copenhagen composer and musician Astrid Sonne. The mini-LP is a collection of tracks written and recorded over the past year in Germany, Portugal, and her birth island Bornholm in Denmark. Acting as a sequel to her debut album Human Lines (2018), Cliodynamics allows the listener to delve deeper into the enveloping elements of her compositional practice. The result is an even more refined electronic expression, continuing to bring in her instrument of choice, the viola, as a natural part of her music. As well as adding something new to her work, working with four vocalists. With a reinforced interest in transitions and crossings in form and structure, the six tracks present their very own perception of emotional states of being. Each composition is a thorough exploration of their own dynamics and pace, paying close attention to the qualities connected to the sensitive features. Cliodynamics in total becomes a guide carrying the listener through islands of both high-intensity polyrhythmic and careful ambience with equal kindness. Common for the compositions is the continued way of working with the balance between repetition and renewal in the musical material. While some themes remain the same, others naturally evolve showing Sonnes growth as a composer. The viola can now be found directly connected to electronic elements bringing forward the acoustic/electronic dualism of Sonnes musical practice. Sonne explores an inner mediation on beginnings and endings, on memories and awareness of universal temporality blending an emotional soundscape with minimalistic compositional tools, resulting in a crystal-clear musical aesthetic. Astrid Sonne's connection to choir music emerges in the closing track of Cliodynamics with the vocal piece "Strong, Calm, Slow". Each voice has it's own distinct features and qualities, creating four unique ways of singing by vocalists Andrea Novél, Henriette Motzfeldt, and Xenia Xamanek. However, it is the unity of these different expressions that create the piece, maintaining their individuality while being more than the sum of four voices at the same time. This union between such diversities becomes a strong metaphor within the mini-LP too, six different sides of Sonne's universe appearing in total as a multifaceted quartz crystal that is Cliodynamics. Starting points for the two last tracks, "Area Under A Curve" and "Strong, Calm, Slow" were both written as parts of a longer live piece "Ephemeral", premiered at Berlin Atonal 2018.