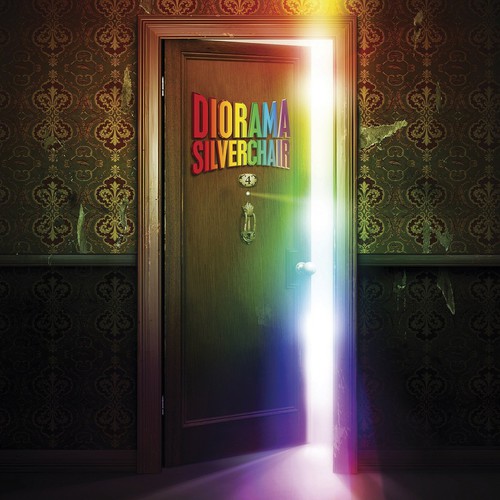 Limited vinyl LP pressing of this 2002 release, the fourth album from the Australian Alt-Rock/Grunge band. Daniel Johns wrote most of the album at the piano instead of his usual guitar, while the band took a 12-month break following their previous studio album, Neon Ballroom. Silverchair worked with composer Van Dyke Parks on Diorama; the album contains numerous orchestral arrangements and power ballads, a change from the post-grunge music typical of their earlier work, but consistent with the band's previous orchestrations on Neon Ballroom.