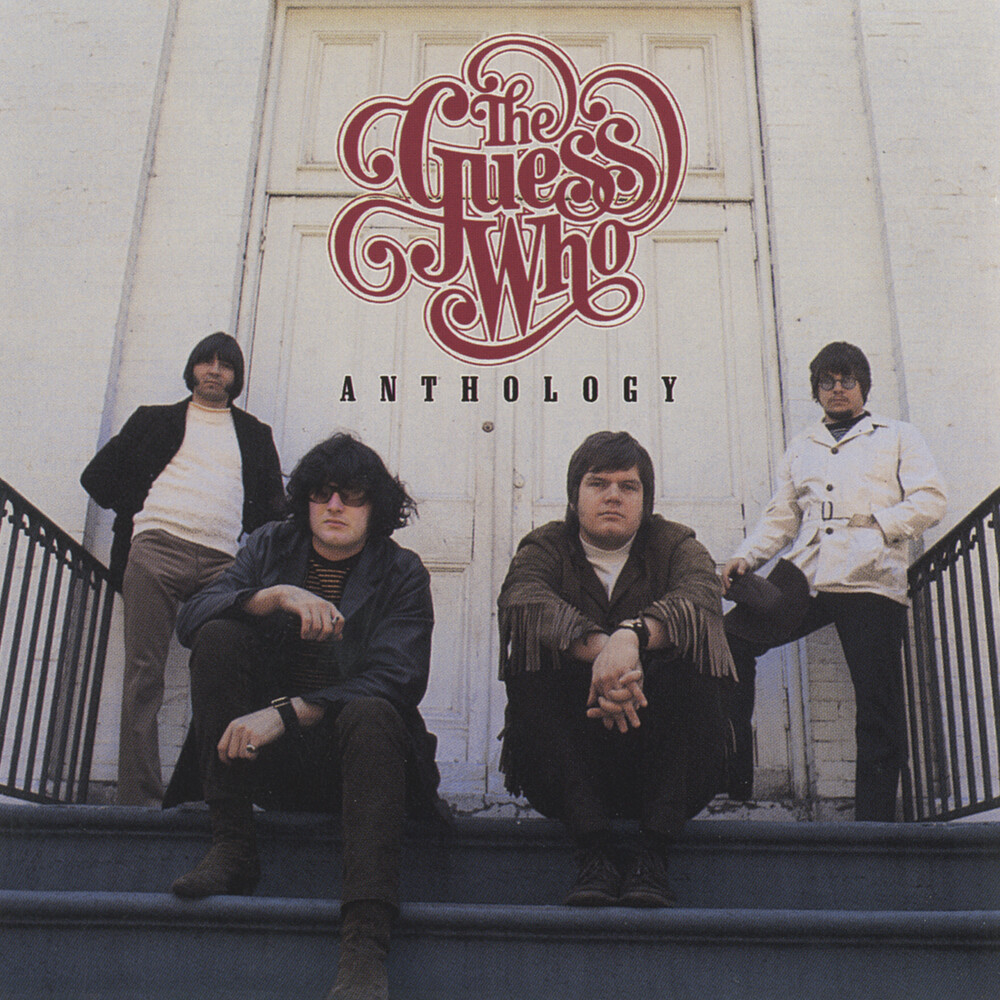 This compilation (1964-1975) opens with the band's first breakthrough hit, a cover from the pre-Beatles British rocker Johnny Kidd's 1960 UK number 1 hit "Shakin' All Over." In 1970 The Guess Who released their global hit single "American Woman" (later covered by Lenny Kravitz) coincidentally at the same time that they received an invitation to play at the White House. Pat Nixon asked them not to play that current hit single (an anti-Vietnam war protest song) for the President. One of their last hit singles "Clap For The Wolfman" is a homage to American DJ Wolfman Jack, who is featured on the recording. Randy Bachman the lead guitarist and front-man Burton Cummings were among the best songwriting partners at the time.