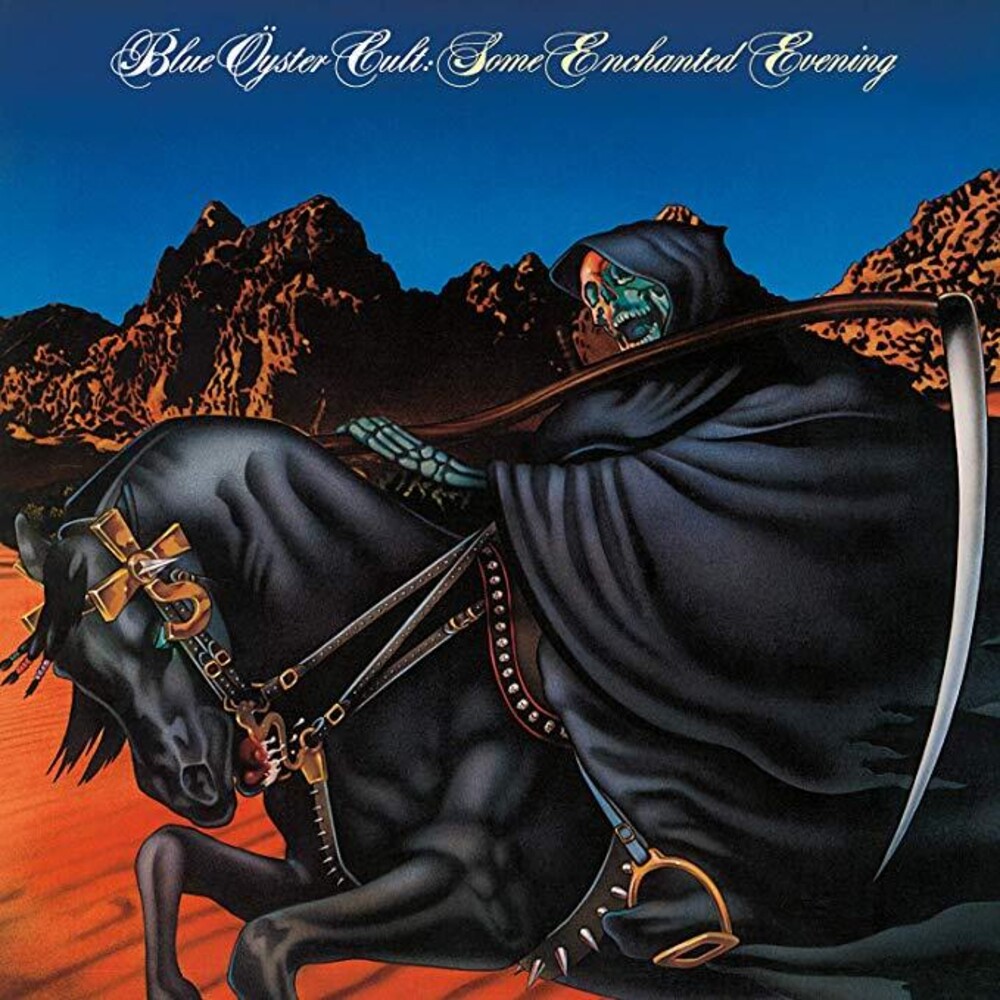 Limited 180gm audiophile vinyl LP pressing. Includes insert. Some Enchanted Evening is the second live album by the American hard rock band Blue Ă–yster Cult, and their bestselling album to date. The album's seven original tracks, including classics like '(Don't Fear) The Reaper' and 'Godzilla', were recorded at various locations in the United States and England. It captures the band at their arena rock peak, making it the ultimate Blue Ă–yster Cult record. The constant power of the guitar chords and the hard-hitting drum rhythm marks the raw sound of the different tracks. A perfect live recording, that must be included in every rock music collection.