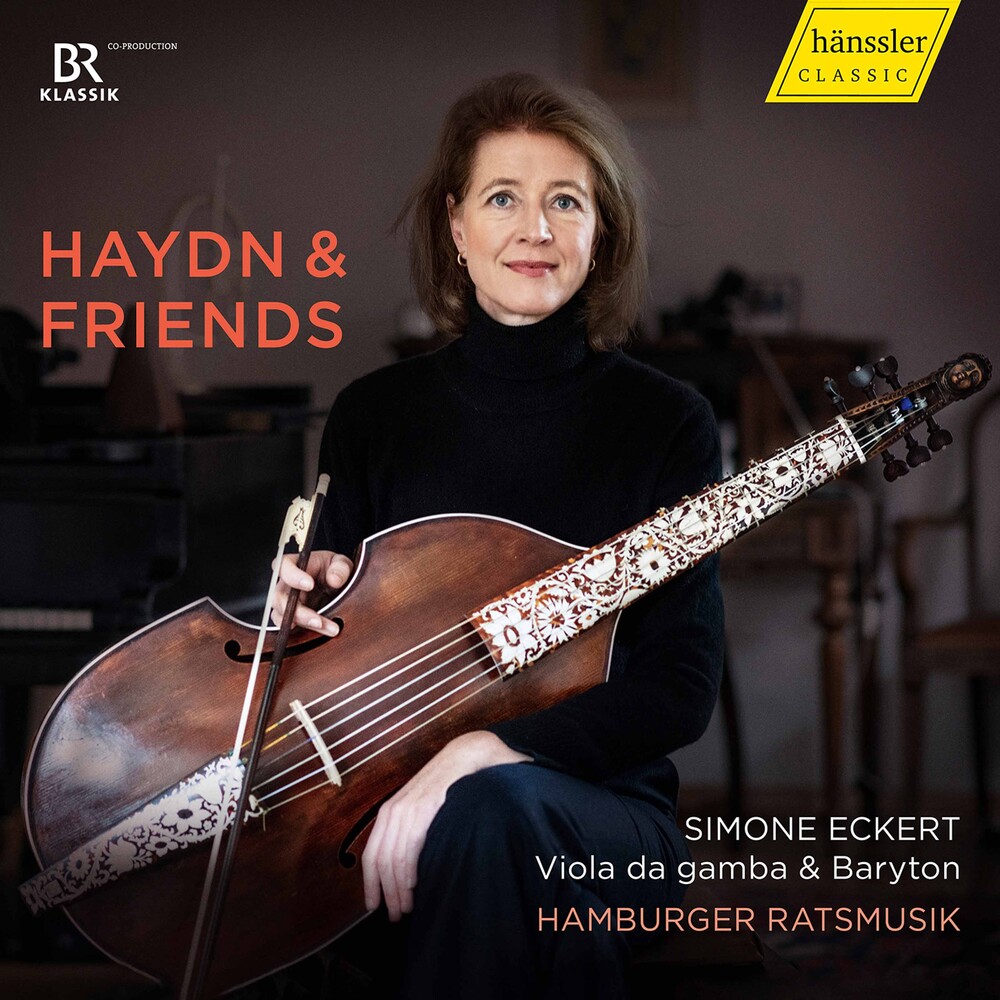 Hamburger Ratsmusik: an ensemble with a 500-year-old history. This contrast prompts a creative dialogue between tradition and the present day, about Early Music and vivid interpretation. The origins of Hamburg's "municipal music" go back to the 16th century. Under the motto "in praise of God and for the pleasure, delight and edification of Hamburg", the city created an elite ensemble of eight city musicians, which was to be the equal of the princely court ensembles (Hofkapellen) to be found elsewhere. The Ratsmusik attained early excellence in the 17th and 18th centuries under such eminent musicians as William Brade, Johann Schop, Georg Philipp Telemann and Carl Philipp Emanuel Bach. Revived in 1991 by gambist Simone Eckert, the ensemble now performs in Germany, many European countries, the USA and China. More than 30 albums (largely with world premiere recordings of Early Music) and recordings for all German public radio stations and Austrian broadcaster ORF document it's rediscoveries of music from the Renaissance, Baroque and Classical eras. The ensemble received the Echo Klassik award in 2006 and 2010, and was awarded the 2016 RITTER Prize by the Oscar and Vera Ritter Foundation in Hamburg. The musicians will be responding to renewed invitations to China in 2021. Hamburger Ratsmusik is the Ensemble in Residence in the Komponisten-Quartier museum complex in Hamburg.