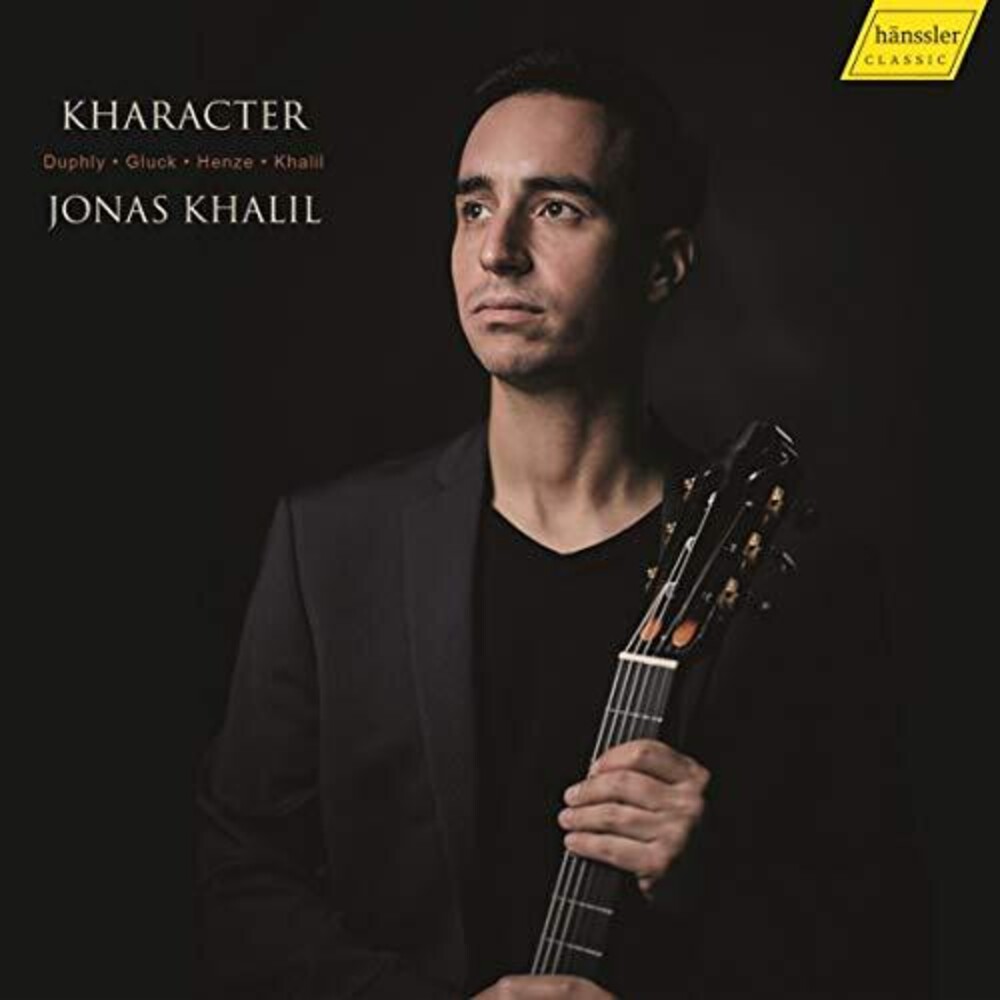 "Jonas Khalil is a young German guitar player with a bright future ahead of him. His tone is warm and colorful, and he's sensitive to the spaces and rests." (The Absolute Sound) In 2016 he released his first album, "Debut" (Haenssler CLASSIC HC16044), which enjoyed euphoric acclaim from critics and audiences alike. Alongside his work as a soloist, Jonas is a popular chamber music partner and plays in various formations with members of the Staatsorchester Stuttgart and with Duo GaJo together with Gabriel Faur, solo cellist with the Wurttembergisches Kammerorchester Heilbronn and the municipal theatre in Bern. He has also been a member of various orchestras for many years, performing at a number of theatres in a wide range of productions.