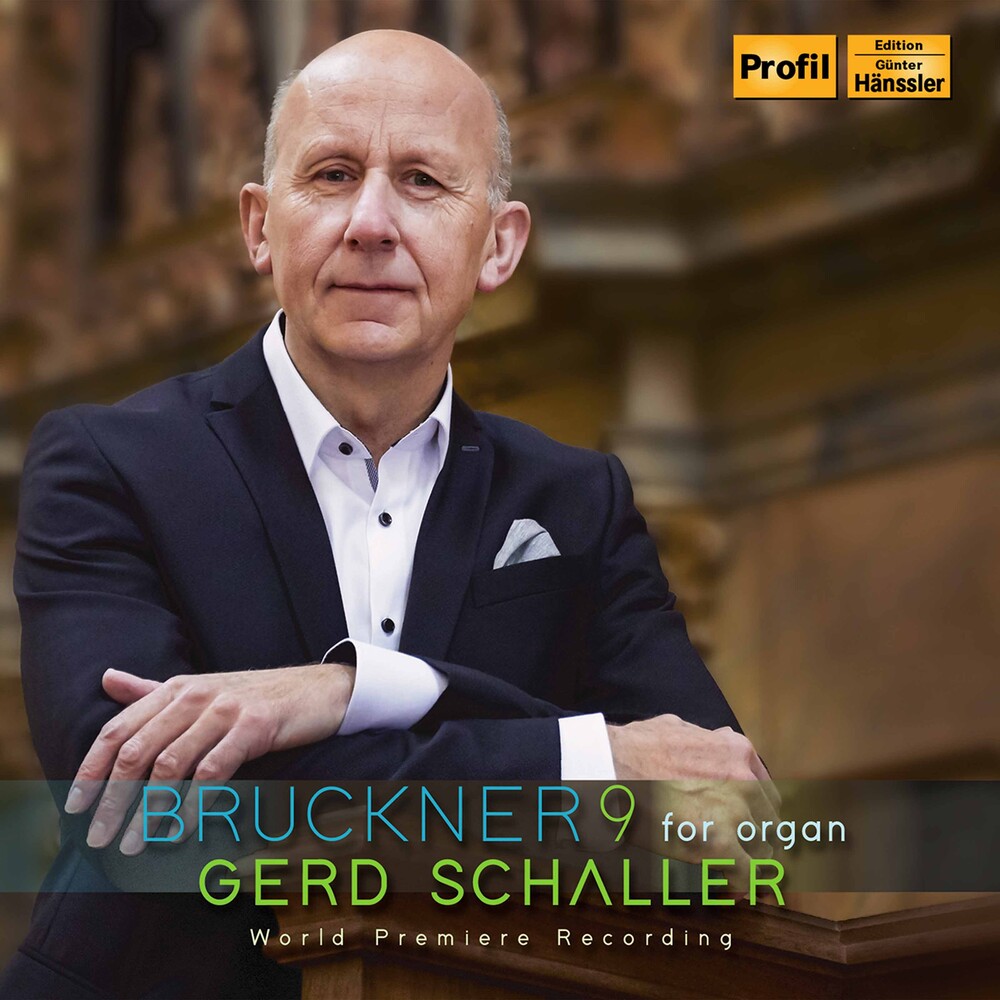 "The reason for this transcription was simply that - once again - I had been busy with the Ninth, this time with the intention of arriving at the essence of the work: I wanted to understand Bruckner even better, come to grips with the architecture of his symphonic thought. And that led automatically to the idea of making an arrangement for a keyboard instrument, because when you tackle that, you are practically compelled to limit yourself to the essence of a work. And: The organ is Bruckner's instrument, which stayed with him all his life. Even as a boy, Bruckner was fascinated by his father's organ playing. Later, during his teacher training, he played the organ himself in small rural churches. After his return to the Augustine abbey of St. Florian he became it's organist, then cathedral organist in Linz and finally the Emperor's organist at the Hofburgkapelle in Vienna - of which he was very proud. The organ kept Bruckner company, then, right up to his death." (Gerd Schaller) Hailed as one of the most significant Bruckner exponents of our time, Gerd Schaller is a freelance conductor in constant demand from leading ensembles, concert halls and opera houses at home and abroad as guest conductor. Along the way, in 2008, he founded Philharmonie Festiva, a symphony orchestra with which he pursues his own ambitious projects. For many years now, Schaller's activities have centered on the music of Anton Bruckner, by whose combination of deep emotion and extreme complexity the conductor has been fascinated since he was a boy. This fascination has resulted in his large-scale project BRUCKNER2024, in which he aims to record all Bruckner's significant works to album from his personal perspective by the composer's bicentenary in 2024.